A fun meme has begun to circulate on the Holonet. It depicts an individual in 4 different “looks” and is tied to the different kinds of social media accounts that are commonly used. 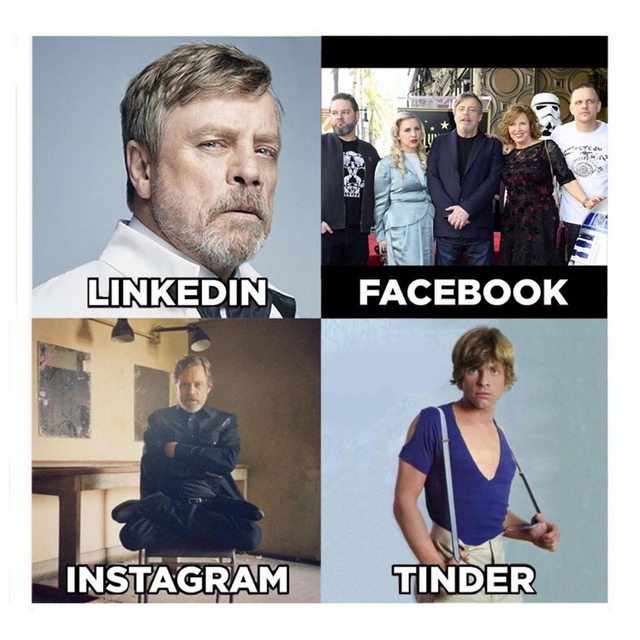 For those not familiar with Social Media, you can use the following guideline:

For more information on the meme, check out the Dolly Parton Challenge here.

Grading will be done utilizing the Herald Guidelines with a few variations.