What's This?! A Futuristic X-Wing?

What's This?! A Futuristic X-Wing?

Hell yes it's a futuristic X-Wing, straight from the set of Star Wars Episode 7 per a new "Force for Change" charity video released from JJ Abrams. Some internet trolls are questioning whether this is an X-Wing since the wings aren't expanded, but they look like they split apart to me and LucasFilm is calling it an X-Wing. So that's that.

How about those battle hardened scoff marks? Seems like the New Republic/Galactic Alliance/whatever the Rebels are doing these days isn't all gumdrops and lollypops. 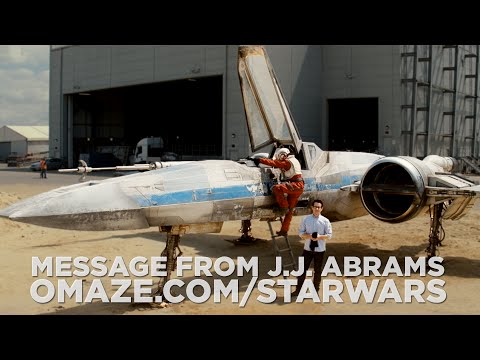