Two quick ACC tournament related updates, one from each of our tournaments!

ACC Beta Tournament has Finished
Earlier today, I finished grading the last of the ACC Beta Tournament matches. In a narrow victory, Aidan Kincaid, known to most of us as Shadow, narrowly defeated Verse Theris to take first place in the beta tournament. The battle is viewable here.

Due to other obligations, both Legorii and Halcyon opted out of their match, causing a tie for third place; in normal circumstances, we wouldn't award third place here, but because Fading Light was starting the following week, and because the beta tournament was quite lengthy, we allowed it.

Thank you to everyone that participated in the beta tournament. We had more than thirty people sign up, and had an excellent chance to test and refine grading. Thanks for the results of the beta tournament, we learned a lot about how this general system performs and what to change, giving us what we feel is a more solid foundation for future Vendettas. Without the intrepid work of all of our testers, we wouldn't have found a lot of the bugs we did... so thank you!

Our final results for the beta tournament are:

First Fading Light ACC Match Completed
The Voice has finished his judging of the first completed ACC match of Fading Light, between Keirdagh and Seridan. Keirdagh came out the victor, and is our first to advance by victory! Update your brackets, everyone. ;)

It looks like many more battles are about to complete, so we'll be in for a lot of grading in the coming days. Good luck to all participants!

EDIT:
James has updated the Hall associations so that the Fading Light Hall is now directly under the Competition Hall, and the final Open Beta Tournament now has it's own subhall.

Useful Links for the ACC

I has wins? Congrats to Shad/Verse/Halc/Legz, and a very well fought match to Seridan Brehevik!

Also testing if it changes the icon at 2 posts or on 2 people posting.

As the author of this news post, I want the authoriteh to delete Yacko's posts. 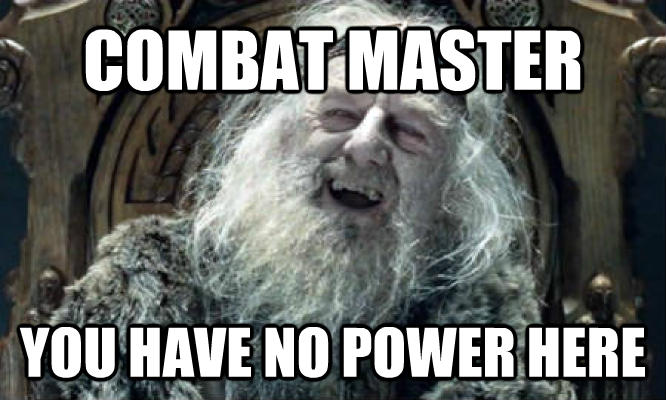 Congratulations to the winners of the Beta! Also, a very well done to Yacks for winning :)

Well done Yacks :) Had you down as a win for that, so one up for me :p

Yay Shad! And very well done, Verse! I'll have to get you back one of these days though, heh

Hey don't forget those who also participated in the beta that didn't win, good job and thanks for testing out the ACC Beta.

Congrats Yacks. And same to the Padewan. I liked his way of story telling. He really described the struggles and strength of a Jedi against a powerful Sith. I wouldn't had been surprised to him actually winning. Will love to see more story telling in the future from him.

Those who participated in the beta and didn't win will be dubbed "The Forgotten" and will have that title on their dossiers.

Brim: I didn't forget them, but with more than 30+ people, it's hard to name all of their names... which is why I mentioned them in a paragraph in the news item you're responding to! :) I appreciate everyone's effort, and the feedback from those that didn't win was in many ways more useful than those that did.

My suggestion that all ACC combatants should be forced to wear small triangular hats was not implemented. I will now express my unhappiness in a news-comment-post.

I refuse to be Forgotten.