The aides whispered in hush tones to each other. "They're still at it?"

"They've been in there for days," the other replied, checking that there was enough stim drinks on the tray. The first stopped him and put a larger container of sweetener on the tray.

"You know Kamjin likes it sweet." The aide's eyes went wide thinking of what would have befallen him if he had forgotten. Giving a silent nod of appreciation the aide hoisted the tray and approached the massive door to the Summit Chamber. Taking care to carefully balance the tray, he grabbed his code cylinder and activated the door. As the door slid apart the conversation from within carried out into the hall.

"We have to ensure we have enough transports in the event of a forced landing," Reiden's voice was the first to be heard.

"And I'm telling you I agree. We have the funds now to invest heavily in our equipment," Kamjin countered with his usual supportive, while direct, tone.

"The fleet is fine, we need to ensure the ground troopers are provisioned after our recent military battles," Dek's wobbling voice added to the overlapping points.

"Need I remind you, Kamjin. You said we had an issue with all these Force objects falling into the hands of foolish, would be, conquerors. How are we going to tackle them?" Shadow mewed from her throne.

Kamjin raised his hand to his temples, "We're going to have to split up our focus to get this all done." Looking over he spied the aide. "You may leave the tray and go," he said. As the aide moved to the projector to set down the mugs of stim he couldn't help but see the scrolling list of exotic artifacts, fleet dispositions, and numerous other classified items.

Raleien, silently observing from the side, finally spoke. "You've got quite an eye, aide," walking over to grab a mug. "Congratulations, you've just volunteered for the first of these operations." The aide's eye's went wide. What have I gotten into?

As we continue to progress with the restructure of CSP and the glorious return of House Caliburnus and House Acclivis Draco there are two special projects that will be kicking off this month. I've assigned leaders from the Summit to oversee both projects and they will be seeking out members interested in working on these two projects.

Where members are listed on the project team that is due to prior expressed interest or individuals currently aligned to our Wiki Committee. If you're interested in joining please reach out to Reiden or Raleien, respectively.

This month I'd like to recognize Raleien and Thran for the most excellent race of Shadow Academy courses I've seen in a long while. Raleien started off at a solid pace and Thran sprinted from behind with Raleien coming in first for the month of July and Thran a close second.

This is a great example of self-driven activity within the DJB. The Shadow Academy, often overlooked in later months of a members career, provides great insights into how the club operates, how to be a leader, and some real-life skills.

Personally, I found the argument and refutation courses particularly insightful as I prepared for a discussion at work.

In character, how do you think Kamjin and/or the rest of the summit will feel about an old, blue, non-force-using soldier occupying the position of Quaestor? - Raleien

Kamjin is an old military man himself, having been educated in the Imperial Academy, served with the Imperial fleet and later the Emperor's Hammer, he's used to military officers being placed in command. He'd also recognize that you don't need to be a Force user, to oversee Force users - look at how Grand Moff Tarkin ensured Darth Vader stayed in line during the search for the Death Star plans.

What he'd be on the look out for is signs of weakness or corruption. Specifically, could a non-Force user fall under the control of an ambitious Sith seeking to work through a proxy. Raleien would find himself in a position of needing to constantly prove himself capable of the position he is in.

As for the other Summit members, that's best left for them to weigh in on. 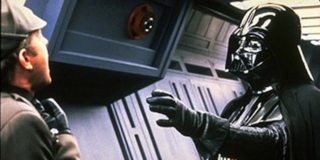 Any hints about big events the Clan will be involved in on the horizon? - Raleien

What dangerous hints could I share without giving it all away. 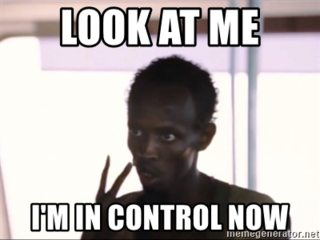 Any fun competitions or other activities you would recommend to members thinking about what to do? - Raleien

I'll lead off with reminding people that they can view all competitions at the Competition Center on the main page of the DJB site. Further, don't forget to look at the Running (Short) and Long-running/Series tabs as I've often overlooked competitions until they were nearing completion.

Below are a few of the competitions I personally took an interest in and will try and complete.

What ways do think we can foster a better community between the different clans and members of the various units? - Korvis

Korvis, this is an amazing question and one I wish we'd all ask ourselves. The immediate answer was the RoS faction solution. This forced us to reach across the clan aisles and participate with other Clans members to compete in the RoS.

Beyond this, I recommend people hang out in the other Clan chats, see how they interact and engage. Make it a point to reach out and forge a friendship with people outside your Clan. Further, you don't have to just go to the Clan Telegram channels.

On the main website there's Brotherhood Chat which includes the links for the general chat and community chats (Gaming, Art, and Fiction). These are amazing channels that are always active.

One of the ideas I'd like to work on is furthering the fictional engagement between the various Clans and Scholae Palatinae. Now, I want to tread lightly here as fictional antagonistic relationships sometimes spill over into become real antagonistic relationships. However, combined Clan competitions both competing together and against help engage members to discover new friends. 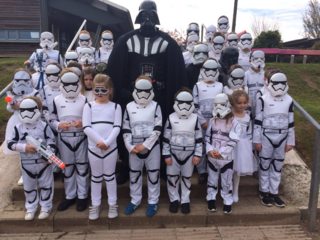 The CSP navy has 5 star destroyers, and 0 corvettes, frigates or cruisers. Is this something you'd like to change given the obvious weaknesses? - Zentru'la

Absolutely, which has led the Possessions special project outlined above. The objective is to review our current fleet holdings and establish an effective baseline for the fleet and invest in the army. I have spoken with both Reiden and Thran and I want to come out of this project with the possession stabilized for the long-term with a list of "wish" items to continue to work towards as funds become available. 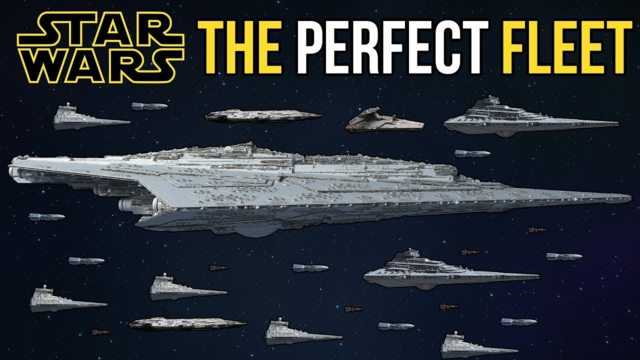 Kindness and support, probably not the answer you were expecting. Kamjin is a master manipulator and knows that the greatest poison is one's own mind. If he were to be completely insidious he'd focus on flattery, protection, educating, all these things to build up someone as an asset. Then, if they proved to be unworthy, weak, or no longer beneficial, he'd tear it all away turning the person inward until they mentally crush themselves.

But, the good news is, Kamjin doesn't often use poisonous attacks and it's rare that he'd ever sacrifice a potential asset unless it has become toxic to him to hold onto it. 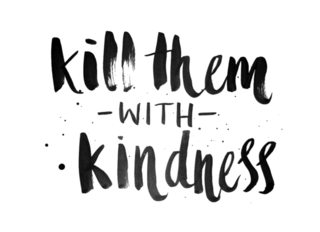 What is his not-combat related weakness - Shadow Nighthunter

Disapproval. Kamjin wants to be liked. He feeds on positive feedback and praise and when that's taken away it leaves him raging and doubtful - a dangerous combination. This is why the results of the Exodus continue to haunt him as he received praise from some and disgust from others and there's little middle ground. Trying to rebuild a reputation following those events continues to challenge him. 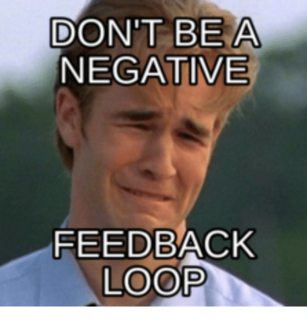 And what would you do if an [E]wok became emperor? - Shadow Nighthunter

A picture is worth a thousand words. 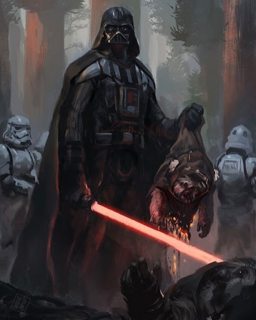 Would you rather fight a horse sized duck or 100 duck sized horses? - Zentru'la

Honestly, I was going to say 100 duck sized horses until I found this picture. I now seriously want to fight a horse sized duck. 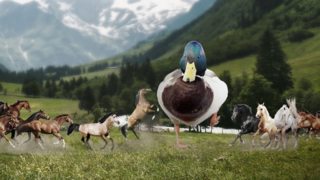 Please reach out to Reiden and Raleien if you're interested in participating in the special projects. We are looking for additional members to participate.

The Plag Bowl is coming up in September, no official dates have been published so expect to see more in the next couple weeks.

Until then, stay Sithy my friends!

As always, I have an "open door" policy, please DM me on Telegram at any time.

Fantastic report! And I agree, Korvis asked an awesome question. You have it a good answer!

Can't comment now. I have spreadsheets to obsess over.