Greetings ladies and germs! Time for another Herald report filled with graphical goodness and, this time, new toys to play with. Let's get into it.

The big announcement policy wise that's taken place recently is the launch of the Shroud Syndicate, aka the Graphics Society. Vyr covered this at length in his DGM report, as it was much something that he created through force of will and hours and hours of work by him and his staff. Coming in at the tail end of it, it was really quite impressive to see what went in to making it a reality. The biggest change on a day-to-day level is with the inclusion of new difficulty levels for graphics competitions which modify the cluster awards given out. There has been some confusion, as we knew there would be, with the new difficulty system. I'd direct everyone to the Herald Competition Guidelines to take a look at the official policy write ups for each level, but I'd also like to include some commentary that Vyr posted in art chat on Telegram on a specific issue:

There are two keywords you should remember when thinking about difficulty: prompt and quality. Prompt is king, quality is queen.

The prompt should be clear and deliberate. It handles WHAT and HOW you are creating. Difficulty should be chosen based on what the prompt requires. It handles TIME INVESTED as well as QUALITY REQUIRED to PLACE. I bold these words deliberately. So within any given prompt you can choose the difficulty that fits what you want the participants to do. The Herald can help you choose if you're unsure.

As a final note, yes you can participate in ANY graphics competition regardless of skill, time invested or difficulty, but you should understand that if you match the prompt but not the quality, you might not win. That said, participation in any comp is always valid as long as it follows the prompt set in said comp (remember, you still get participation even if your entry is Invalid). Disqualifications (DQ) only ever happen if there is foul play, the entry was wrongly sibmitted (like submitting a blank image, for example) or there is something sinister at work. I've never Disqualified an entry based on (lack of) quality and no one else should either.

The most important takeaway is that difficulty levels are not intended, nor should they ever be used, to prevent a person from participating in a competition. If somebody enters an Advanced level competition with stick figures, as long as they follow the prompt they are meeting the competition requirements and therefore are valid participants.

In the past, Herald content releases have been scheduled every other month. Just given the issues of shortages of inspiration coupled with not wanting the staff to be constantly working on or thinking about the next release, I've made the decision to officially move to a quarterly release date schedule. The release months will be March, June, September, and December. And, hey, it's June right now...

Once I'd made my decision to have our next Herald release take place at the beginning of June, I realized that there was going to be a fairly big Star Wars event taking place only a week before. Of course, I'm talking about the release of Solo: A Star Wars Story. As such, we realized we had a great opportunity to do a Solo themed release that could happen nearly day and date with the film's release, and so the staff and I jumped at the chance. Working with what little pre-release information there was out there about props, coupled with the Solo guide book that released last Friday, we set about quickly putting together a release that would represent Han, Qi'ra, Beckett, Lando, and even Enfys Nest. Sorry, no glow-bats in these release, this one's devoted to the underbelly of the Star Wars universe! 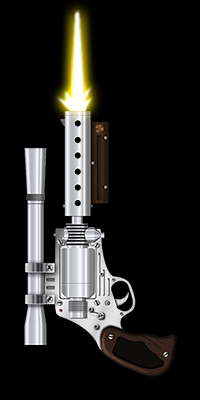 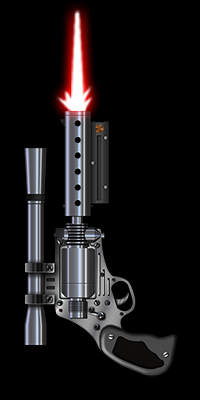 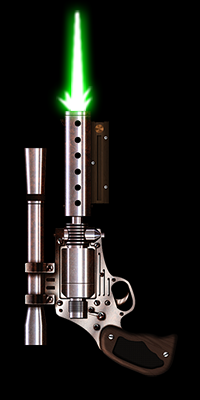 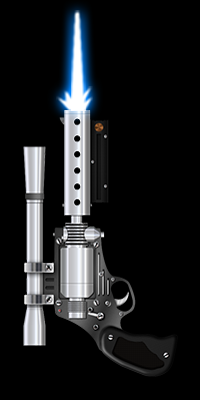 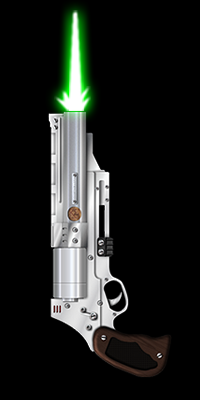 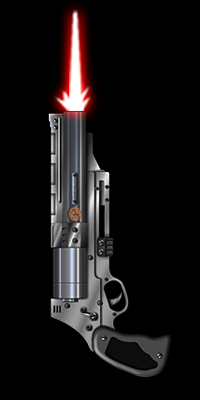 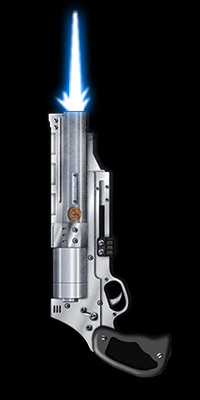 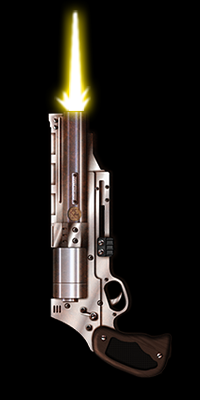 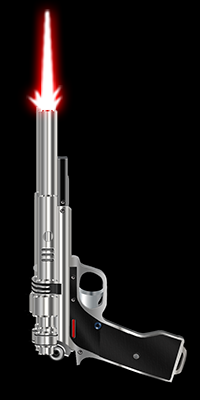 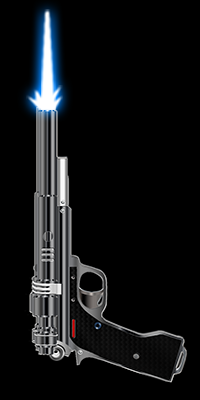 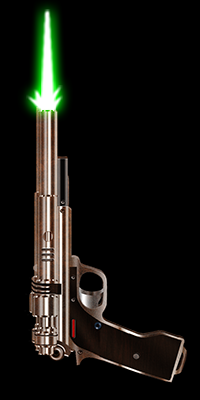 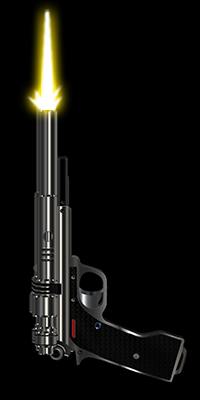 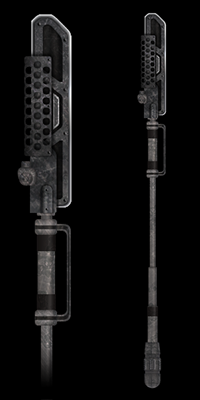 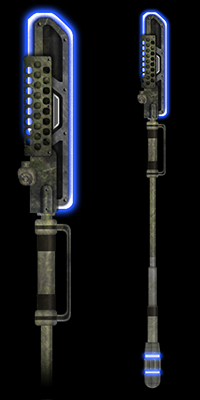 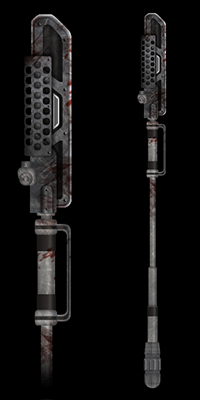 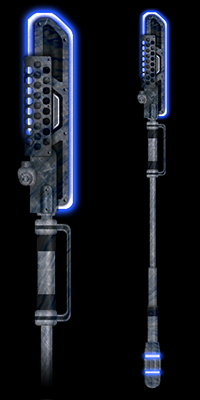 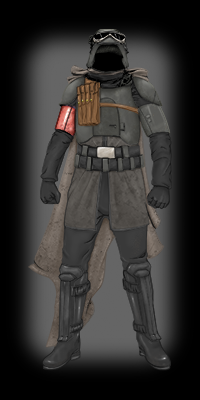 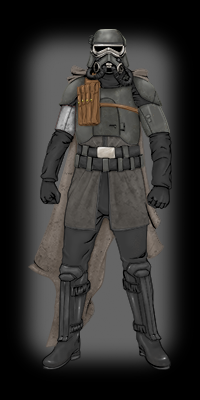 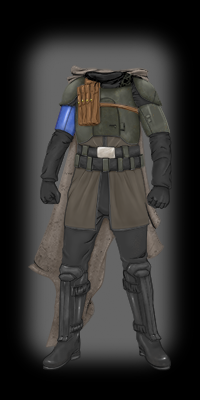 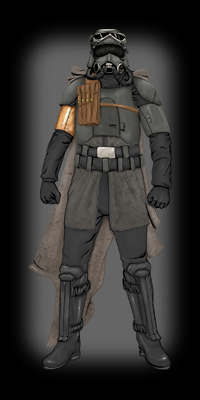 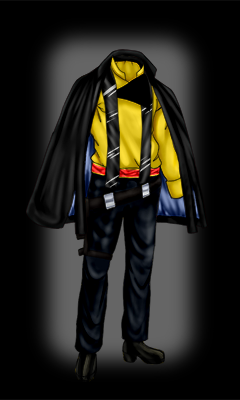 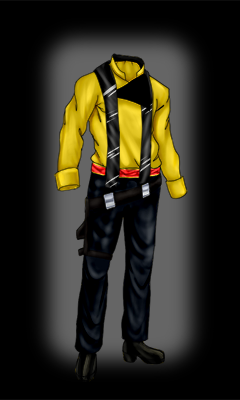 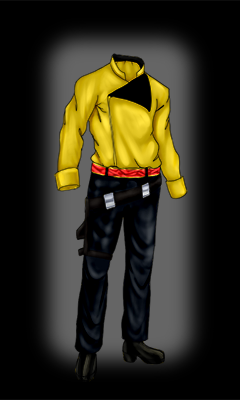 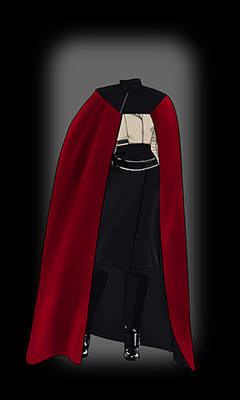 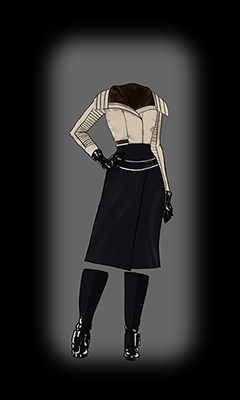 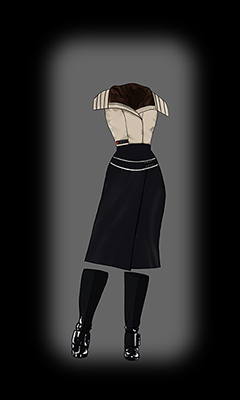 Note: These should be available on the site some time within the next 24 hours or so.

As the title implies, the job of Herald is one that relies on a team of talented, motivated individuals. I wanted to send a special thanks to all the members of the staff for the work they did on this release, and the time in which they did it. I'd been kicking around ideas for a release theme for June for most of the month of April before finally realizing that Solo was the obvious theme choice just before the 1st of May. My staff did a truly remarkable job at putting together a full release slate in less than a month, so let them know how well they've been doing if you see them around!

Look at them goodies! Nicely done, mon Herald. You've got a super talented team, too.

Ooh so many new things! They look great!

Late, but wanted to say this is all great stuff. We are amazingly lucky to have such a talented and dedicated Herald Staff. A big thanks to all of them for getting the Solo themed gear out.

I love the Mudtrooper stuff!

Pls add more goodies for JM3. It doesn’t get any attention :(