So what a year it has been, huh? 2020, 38 ABY… we are reaching the end of it now and we are moving onto a hopefully much brighter future.

Before I move on to any kind of announcements and praise, I'd just like to take the opportunity to thank you all for your time, contribution, commitment and understanding to not just House Ektrosis or Clan Taldryan, but to me as well. If we rewind to about May time I'd just come over to Taldryan from Vizsla and accepted the Quaestor position of House Ektrosis. Unfortunately, two weeks later real life decided to deal me a blow that left me in a bad place, so I decided to leave unexpectedly.

When I came back, I wasn't sure what to think. I wasn't sure how I would be perceived. Would I be welcomed back with open arms? Shunned? I'm happy and proud to say you guys welcomed me back as one of the family and gave me a second chance. That speaks volumes of this Clan and why it means so much to me. In a way, it's a family of its own, and that's why Taldryan means as much to me as it does now. A Brotherhood within a Brotherhood. I think I understand those words a bit better now, and I'm proud and honoured to serve as your Quaestor.

Well, now that the gushy stuff is out the way, let's get on to the meat of the report as we look back on 2020. Taldryan Style!

The year kicked off with the Collective invading on our home front. Indeed, for some, including myself, it was their first experience of Taldryan as a whole as the Clan, as well as outsiders from around the Brotherhood, fought back against the invasion within the Caelus System.

To War! What was it good for?

This year's war was fantastic for Taldryan. On top of individual accomplishments as well as team efforts, the Clan achieved fourth place overall, which is absolutely nothing to scoff at. On top of that, regular activity has kept the Clan moving forward.

And onto Aggressive Expansion!

The first phase of Aggressive Expansion kicked off yesterday on the 11th with phase 1! We have a new enemy, and after a rogue Star Destroyer attacked one of Taldryan's economic hubs, and the Force Mystic's failure to foresee said attack (totally not my fault by the way.) has forced the Consul to relocate our Headquarters to Ostara! What is going to happen next!?

Phase 1 competitions can be seen here.

Firstly, congratulations are due to Kalon/Tracinya for winning the recent Ektrosis comps! Thank you to all who participated too. 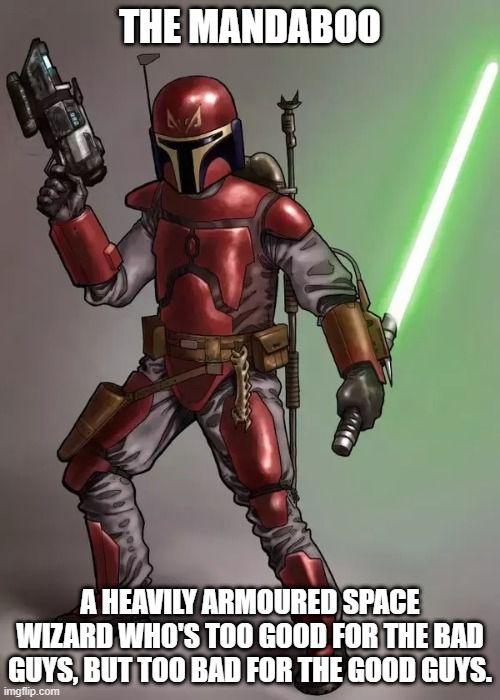 Just to highlight a particular entry. 😋

Without further delay, let's have a little look at what you've all been up to since my last report!

Congratulations to all of you on your awards and thank you to each and every one of you that continue to participate!

Only by accident. It's hard to miss a vengeful With Spirit bound to a ring, swearing vengeance for all the glitter he's been subjected to. Right, Dasha?

Approximately a skyscraper hugging a bear.

For you Xolarin, the Appius pop is never ending and shocks you when you lick it.

None, because I have nothing to play it on, and from what I hear it's a buggy mess at the moment.

Dinner... Not to toot my own horn, but I can cook some awesome Fajitas. My wife really likes my homemade cheese-stuffed burgers I do too.

Dessert... I love a good sticky toffee pudding with some ice cream. I had some in the Lake District years ago and it is mouth-wateringly awesome.

Would he automatically not trust her cause she's Sith? Or would he give her the benefit of the doubt?

Or would he just be careful?

Well, his first impression would likely be "aww she's so tiny!" XD

So, that is all of that! This will be my last report of the year, so I want to take one last opportunity to thank you all for the hard work you have all put in this year. It hasn't been easy on any of us, but your commitment is what keeps this Clan and Club alive, so thank you. Remember to stay safe.

Aggressive Expansion has started, so let's see the new year out in House Ektrosis style, shall we? Quality submissions and entries. ;)