Welcome to another Consul Report. Lots of exciting things going on, including the launch of another clan event, Excursion! While we may be adrift in the galaxy, the search for our new system continues!

The Imperial High Command stood together, staring off into dark abyss of deep space. The bridge was quiet, but then again the whole ship was. So precious few of the Empire left to wander the halls of the ship. Just at the edges of the window was the IMS Tipoca II, the lifeboat that had kept the clan from the brink of oblivion.

“Do you really think Jorm’s plan will work?” Mune questioned.

“It might. If anyone would get it done, it’s him. And if not… His… sacrifice will be remembered as yet another casualty due to this whole thing,” Xen’Mordin replied while gritting his teeth.

“The shock and pain of what happened in the Cocytus system has kept the clan united for now. But they will break. Surviving isn’t enough, Xen,” Elincia said.

“If Jorm succeeds, compiled with the rest of the ships we have been acquiring… We will have enough to at least secure us a new home. With dirt and rock under our feet instead of the cold steel of these ships,” Xen responded.

“Not to mention personal space. I think if we keep enforcing the members to stay on the Tipoca much longer they will finish what the Iron Fleet started and kill each other,” Elincia said. She herself had sealed off a massive section of the station for herself.

“Have you even stepped foot on the station since your initial appearance Xen?” Mune asked.

“Now and again. To show solidarity to the members,” Xen said. He paused a moment before continuing, “With the rest of the ships here we can break up the members and crews enough to space them out some. Though I don’t anticipate them spending much time here anyway.”

Excursion: The parent competition for the event. This is where you can find all links to the running competitions below! There will also be awards for the top placers of all the events!

Long Fiction: The long fiction has you striking out into a unknown system and reporting back on what you find.

Short Fiction: The short fiction stays closer to home, where you find yourself the one who has to defend the IMS Tipoca II and our newly formed fleet from being destroyed by pirates.

Graphics 1: Illustrate a new life form you’ve found on your adventures, be it animal or planet.

Graphics 2: Depict one of the many facinating different architectural buildings you’ve found.

Poetry: You’ve met a species which doesn’t speak basic, and after a long process of learning their language, you have been able to decipher some of their texts.

Trivia: Trivia based on SW systems and planets. This is TIMED from when you hit subscribe to the time you submit.

Create a Place: You’ve found some bizarre and unique places as you travel in the galaxy. Report back on what you found. This can be a mixed media submission including text and graphics. Or one or the other. Or however you want to present it.

There have been several really important/helpful/interesting updates to various facets of the club this past month.

First up for all of our gamers. Bilzzard’s Heroes of the Storm is now an accepted DJB platform! I’ve seen a lot of people getting in on this in the Gaming Channel. Its a free game so if you are looking for something new to sink a few hours in, go win some shinies!

Additionally there has been a roll out of a new site function for gamers, a breakdown of clusters earned has been added to the site. This is especially helpful for those of you looking to hit the top of the GMRG and earn one of those amazing DC GMRG accessories.

For you writers out there, the new Fiction Center has been put together by the Voice team to help work as a central location for finding old club fiction updates, see what year ‘x’ event happened in, and who some of those familiar face NPCs are in fiction.

Okay guys, I know you all are super anxious for some news on where CSP will be calling home going forward. As you can see by the above mentioned clan event, “fictionally” we are in the process of finding that home.

On the OOC side of things however, things are busy as we continue to proceed toward the System’s launch. Here is what has happened so far.

Good Question. Excursion is going to move us into position to arrive at our new system. At the end of this there will be a “teaser” release of information. When we arrive in the system to make a home, what I’m going to call System 1.0, will go live with a bunch of information and details. After we’ve established a base in the system, System 2.0 will go live for what the system is post us being there, plus a lot more details of whats going on. We all have come to the agreement that the massive info dump of ALL information for the system would be bad.

Once System 2.0 goes live, then comes the “patch” updates as we continue to develop this awesome new system we will be calling home.

I am so incredibly excited for what this system change brings to the table, and very excited about what will be happening there. I hope you all are as well.

For some report teasers, ere are two images I released on telegram. 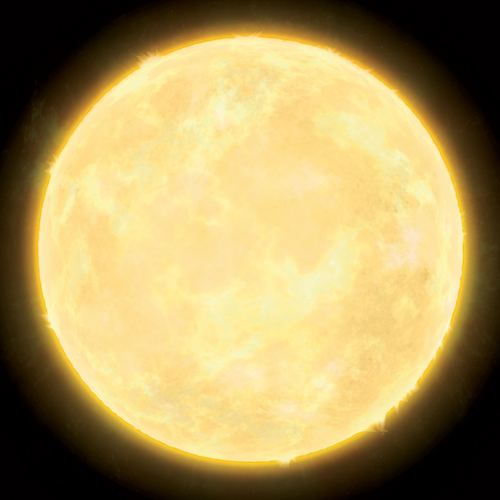 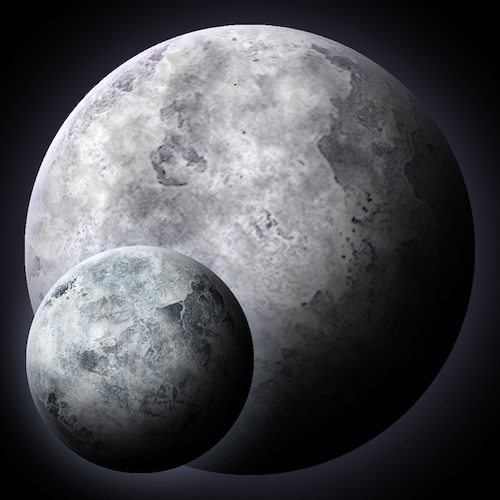 Reiden asks: Did Castle Coquenbalz get destroyed in the Iron Fleet attack, or did you level it before that?

Lexic asks: what's your favourite drink at the moment?

Reiden asks: how happy were you when Castle Coquenbalz was destroyed?

Zehsaa asks: if Xen can't wear purple, which colour would he wear then?

Kylex asks: who was the best jojo and why is it Jonathan?

Kylex asks: how many planets will be in our new system?

Kylex asks: can TA have a cave?

Reiden asks: what is the fictional purpose of the Palpatines?

Reiden asks: if you could pick one person from the clan to be CON for a few days, who would it be, and why?

Scarlet asks: what do you like most about CSP?

And that’s it for this report guys! Remember to check out Excursion!

Great report boss. I like where CSP is heading and am excited about the comps!

Also just now seeing that my avatar is still a Chiss. lol I'll get to work fixing that.