Hello Taldryan! This is going to be a fairly short report this week. Given that the Consul posted a report just a couple of days ago - but there are some bits of news that need to go out today!

Taldryan welcomed a new member this past week! Djasei Brevis has found himself a place in the Wardens within Ektrosis, and is being mastered by Quaestor Raistline! He's already been promoted up to Protector, and has taken a liking to Shadow Academy courses, as well as IRC, Telegram and the mailing list! For those of you that haven't had a chance to say hello, please do!

Master at Arms Aabsdu posted a report a couple of days ago - please take a look see!

Finally, I'd like to congratulate Bobecc on his appointment as Ektrosis Aedile! He's going to do great as Raist's number two, and I look forward to seeing what they come up with!

The most pressing news...

Masters of our Fate

Yacks and I now have five events for this competition all ready to go. This bad boy is going to start on Friday night, July 24 (for those in North America) - or at midnight on Saturday the 25th for those on GMT. Overall, this competition is going to run until the end of August! So ladies, gentlemen, and Dru? Prepare your brains and your competitive spirits - because I think this one is going to be a lot of fun!

Taldryan Consular Puzzle #3 – Another glorious puzzle hosted by the Consul!

Dozen of Games Taldryan: Round I: Monkey Kick-Off – The first of many flash games hosted by Andrelious

An Objective History –Write a story about an important object!

[MAA] Night on the Town – An MAA Office hosted competition! 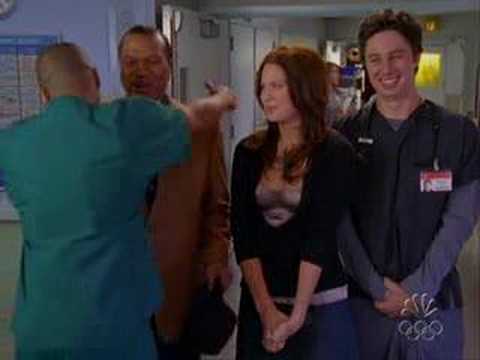 All aboard the fate train of fun! woooo woooo!!

Congratulations on carrying out the bare minimum your position requires Howie.

It's only been 2 weeks, not a month, since his did his report. I think Howie going above-and beyond for his position and should probably get a nice medal for this, at the very least!

His reporting seems more frequent than a DCer, you should go promote him. :P