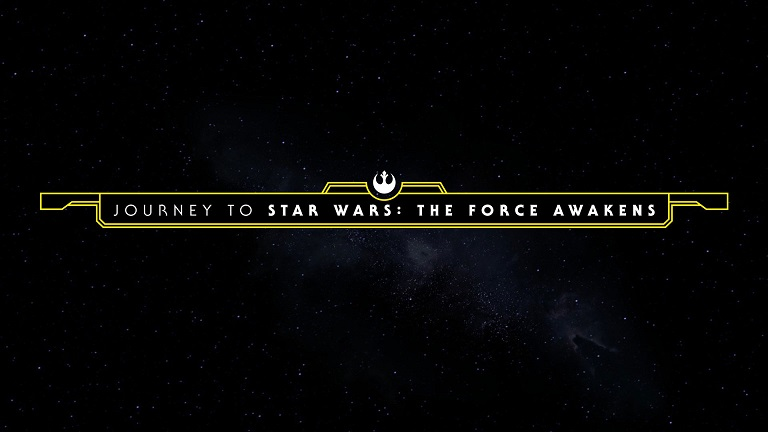 It looks like we won't have to wait nearly as long as we thought to learn about what occurred between Episode VI and VII. Disney Publishing Worldwide and Lucasfilm have just announced a publishing program that will include about 20 titles coming out in the Fall, leading up to the movie itself.

There have been some titles released, which may give us an idea of the direction they're going in.

It appears that a lot of this is is aimed at the younger generation, but as with many YA novels they are still good reads for us...mature readers. Also, it's great that we won't have to wait until the very beginning of the movie to figure out what's happened. Hopefully I don't have to buy it all though...

I will definitely be reading Aftermath for sure. I looked the books up to see if they had any descriptions as to what they were about, and the only one I found was Aftermath. Here it is:

The second Death Star is destroyed. The Emperor and his powerful enforcer, Darth Vader, are rumored to be dead. The Galactic Empire is in chaos. Across the galaxy, some systems celebrate, while in others Imperial factions tighten their grip. Optimism and fear reign side by side. And while the Rebel Alliance engages the fractured forces of the Empire, a lone Rebel scout uncovers a secret Imperial meeting...

I wanna pick up Heir to the Jedi soon

If the past is anything to go by, the Young Adult books are usually decent enough- half the time it's hard to tell the difference beyond which shelf they're put on in the bookstore.

I expected, but I hope to provide some data [url=http://www.pass4sure.co.uk/CompTIA-Security-plus-training.html]Pass4sure security+ practice exam[/url] points and updates that were worth the wait. The most significant of those.

Is it just me, or does it feel like Disney and Lucasfilm are trying to replace the full 30 years of EU...in one year? My head is spinning just keeping up.