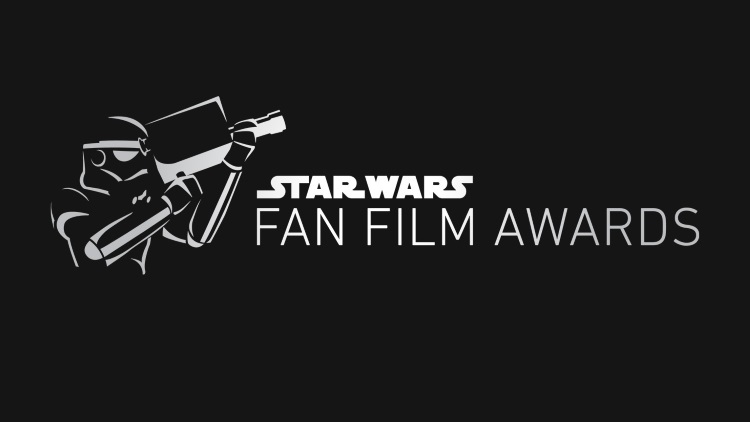 It's a pretty important time in the film industry around this time of year. Awards ceremonies are aplenty, and there's lots of folks from the cast and crew of The Force Awakens in the running. But it's not just the big dogs that pull out the red carpet around now. The Star Wars Fan Film Awards for 2016 have officially gone online. For any of you aspiring, current, or hopeful film makers out there head over to StarWars.com's official event page and download a sound pack of official Star Wars sounds, as well as read up on some of the suggestions from the contest runners and get official contest rules.

Submissions will be accepted until April 24th this year at midnight pacific time, and are open to entrants over the age of 13 from the US (+DC), Canada (-QC), and over the age of 18 in the Mexico, Australia, New Zealand, Germany and the UK.

To finish this off, here's a quick message from JJ Abrams. 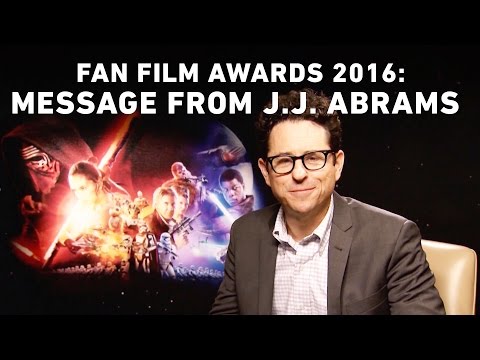