Now that introductions are out of the way, I’ve been working with the summit team on something pretty awesome just for you guys. Coming into this position the leadership saw there was a LOT of credits to spend, all thanks to your hard work and participation. With that in mind, we spent them in such a way as to give it back to you guys the best way we could.

House Hoth’s possessions have undergone a transformation in order to give member characters a place of belonging and growth. I explain more in depth later on. Also, I hope you guys are prepared for the RoS that’s staring us right in the face. I want us to dominate this event! 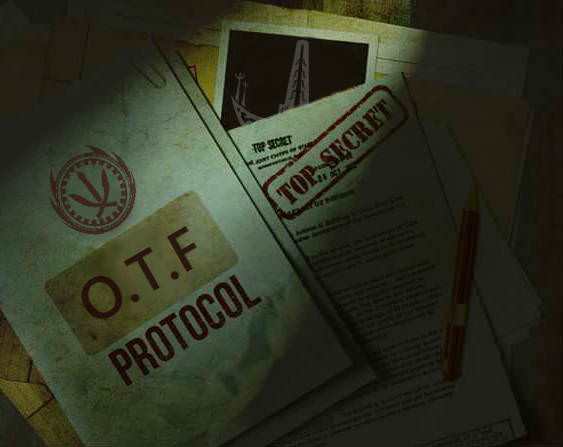 “We have the Wildcards for things like this, you know that,” Alethia said after she looked over the O.T.F. report file.

“The Wildcards are capable, but they don’t respond well to a central command leadership. They’re too freelance, and often times put their interests first. This isn’t meant to replace them, because the series of operations may be outside of their expertise. I actually believe the Wildcard’s should stay in our pocket. The O.T.F. Protocol is to introduce a force that is designed to perform unconventional warfare and… subtle operations,” Creon argued.

Alethia took a pause to weigh the options in authorizing this task force. The primary purpose of the O.E.F. was to be a defense and ensure another ‘New Tython’ wouldn’t occur. This proposal was a knife behind the shield.

“The Collective and Inquisitorius will eventually pull us into their spat, you know this. We’re a target to them both. This task force, backed up with the response fleet, can make it harder on them. They’ve already made it harder for us with Empress Anasaye. Even the Okami are taking flight because they know this situation requires a proactive approach,” Creon added further.

The Okami were honor bound to protect Solyiat and the Vatali Empire, but Creon must have pulled some strings to get them to go off-world. Alethia glanced at Jael Chi’ra who stood slightly behind Creon, “And you’re all for this?” “He knows more about this kind of stuff than I do, and I trust him with my life.”

The High Councilor gave a satisfied and convinced nod, “Make it happen.”

So what we have here is an introduction to 4 distinct fictional factions with House Hoth, both NFU and FU alike. Centralized link to the factions: here.

Those who find themselves as pilot-oriented characters can be apart of the Response Fleet. They could start as a rookie in the Porg Patrol, and work their way up to the Firebirds and higher. Or, if they are very skilled already, be apart of the Ash Angels or the Archon Sentries. Aside from being your own independent Ace, this gives you a place at home. And yes, feel free to use the X-wings in your fictions. It may not be in your loadout, so you don’t actually own it, but each pilot in the response fleet is “issued” their own ship.

We love our Battleteam, and are definitely keeping them for our freelancer members. The Wildcards play by their own rules but are House Hoth’s personal mercenary/scoundrel “contractors” to do jobs needed to be done outside of the code of conduct. They reside in a shared vessel known as the Idiot’s Array. Think Expendables… [No change has occurred to the ship possession.]

The newly formed O.T.F. is more of a spec ops group for House Hoth. They still follow the O.E.F. rules of engagement and moral code but perform covert operations like the Wildcards. However, the O.T.F. operates with more military-like cohesion and is monitored. This includes spying, espionage, high profile individual capture/assassinations, search and rescue, and reconnaissance. They aren’t as individualistic by comparison, they operate on a squad level. We encourage O.T.F. affiliated members to write alongside other O.T.F. affiliates and include alts/NPCs alike as squadmates.

Finally, the Okami are back and better than ever! For those who love the Mandalorian approach, the Okami have their own mothership called Jörmungandr * Insert Viking drums in the background *. Given the size of the clan, they have only the one ship and her many squadrons, for now. The Okami know they must always be ready to fight and defend their home and allies. But now they have decided to work alongside Hoth in tasks that stretch outside of Kiast, to grow in numbers and make their name known in the galaxy. Those who have characters of the Mandalore tradition can find themselves a home onboard the Jörmungandr, and even be “issued” one of the squadron ships onboard.

Q: Tarvitz asks “What is it you would ask of your House above all else?

A: The answer to that same question for me as an Aedile directed at you as a member. Because here's how this is going to work. I have a responsibility to you guys, my house, to make this club a better experience for you guys. Leadership is all the same, be it some sidebar helping hand in a club, taking charge in the military, or ruling a friggin country. It's about you guys.

I should not be asking anything of my house members. The whole cycle is me & Jael working to try and make what you guys want a reality, and in turn you guys support that. Then they just feed off each other between service and support. That's the whole point! No ego allowed. That's the old and forgotten reason why 'leadership' was considered something Noble.

If I had to ask anything, it would be "What would make Hoth more badass?" Then I would ask that you work with me to make it happen, and help support it once it gets going.

I hope that answers your question.

Q: Jael asks “What will you do with your new position? What excites you about being in this position? Also what would you like to see of the members in Hoth in terms of the RoS and the fiction updates and competitions to come? What do you feel will be the most important thing to come up in the next 4 months?”

Probably play fiction Dungeon Master. I love to set up scenarios for players/members and see how they go about it with their unique characters. From the members, I need communication. You can be real with me, because all I want to do with this responsibility is make the experience better for you guys. So when the RoS and updates hit, let’s work together on it. Help me help you, help you a lot.

Most important over the next 4 months? Halloween.

A: Finally, I’ve been waiting forever for you to ask me that! Yes, I will be more than happy to do an ACC match trilogy with you. Let’s do this!

Q: Tarvitz asks “Is this the real life? Is this just fantasy?”

A: So the uncertainty principle implies that reality shapes itself to fit the observer. Subatomic particles bleed between matter and energy to fit what is expected of them. This along with the hologram universe proposal, I would have to say both.

In a more down to earth sense, I would still say both. Life is what you make of it.

A: I don’t believe in cages. Not a lot of people consider the animal’s perspective. It sucks when you see all these places to explore, and yet your limited to just a square box, and you don’t know why. I don’t own a red panda, but give them more space than they need.

Q: Turel asks “Do you have any thoughts on me using Turel as my main instead of Luna?”

A: I don’t know why it’s not already a thing. If we’re being frank with each other? Yes. I need more Turel.

Q: Archenksov asks “Do you think anyone's figured out Alethia's a secret sith yet?”

A: Dude, that would be the coolest event reveal ever. She had control over the CoU High Council, the Vatali Empire (ish), and now she’s a Sith? Bruh, save some awesome ideas for the rest of us.

These possession changes are reflective for the factions within or tied to House Hoth. There are no requirements to have your character affiliated with any of them, and you don’t have to limit yourself to just one. I hope this encourages immersion and helps give you more resources in your fiction writings.

I leave you guys with one question I hope you’ll take the time to answer below in the comments: 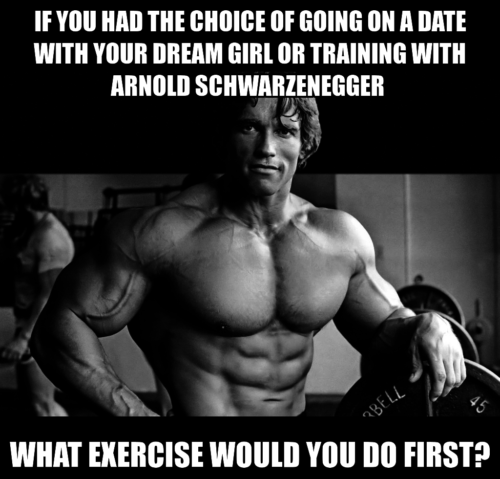 Great report from me as well :)

Wooo Okami getting a ship!!!!

A good mixture of elements, and a great reworking of our assets. Thank you for all your work.