It has been a while since I last reported out on HMR so let’s get started. We’ve had some decent participation, especially recently with our clan comp series (see below). We’ve had some good growth in several folks as well. So I will mainly get down to some recognition and an interesting AMA.

Did you know several HMR folks took placements in the Mando competitions. See the general announcement and results for more details.

Also, and hopefully most obvious to us in the clan, the Redemption and Honor competition series around taking back Orian is going on now. Phase 2 is on, and the Runon is still going. Take a look at the Overlord’s latest report to get a sense of where we’re at right now. And get in there and get stuff done! 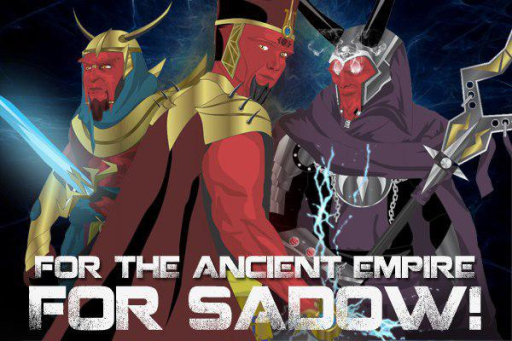 Alrighty, let’s give a shout out to our HMR folks. Give all these folks a pat on the back and welcome our newcomers!

Hope to see these newcomers more often in TG and events. 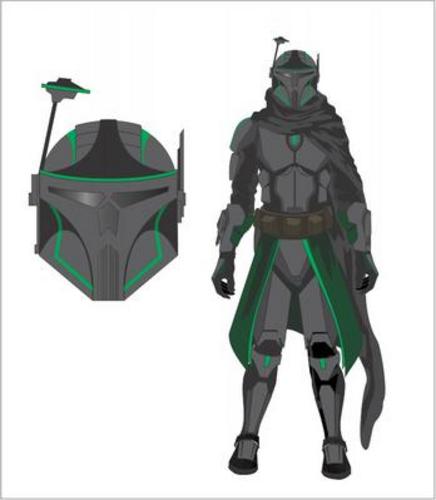 So I opened up the @ProfX AMA and one thrilling question and conversation occurred. So I will share that and give some thoughts. But first, a revisit from my October report:

Beef asks: What do you see as the road ahead for the next year? What goals should we be working on as members of the greater Star Wars community, in addition to these smaller subunits?

“Get Beef to join CNS?” -Hades

The question surrounded the idea of getting out of the shadow of Muz, posed by Koji and Locke and then others.

So first off, Xolarin is no where near powerful or resourceful enough to take on Muz. Full stop.

Second, if he could take down Muz, the Keibatsu family and frankly the rest of Sadow would come at him. Like, hard. Plus Muz has his own like empire/fleet/whatever or something that would stop or give chase for sure.

Third, that is not Xol’s jive. In non-Sith fashion, he does not seek to replace his master, but use his experiences and constant learning to grow. Xol is not about usurping - even in PLA when he was played and used and yet grew so much, he would not have gone after his leadership. His goal is to research and live and learn and grow. Will people die? Probably - look at the last war and now Orian/Tarthos. But not at the cost of loyalty.

So how could Xolarin “survive” outside his master’s shadow? He would need to accomplish two things, which he is already on the way to doing. He would need to ensure growth and power through his current station - he has become an artifact nut and has also shown some good leadership and just raw TK power over the last year. He would also need to garner support from Muz and friends and Sadowans, and Xol has begun to do that. He has earned the trust of several powerful figures in the clan, and is on his way to improving that.

Would Xol ever replace Muz? No. Would Xol like to own the Cathedral and nerd out on all its treasure? Yes. Would he do well in leading his fellow Markosians in the future? Time will tell, but I have a feeling he’d do well.

Suffice it to say that Xol would never go after Muz, but will always stand by him and what he stands for. They are very different people, but much can be learned by each of them.

So that’s a long winded answer to Xolarin being Brutus to Caesar AuMUZtus. And with that, I conclude this fantastic report. :) 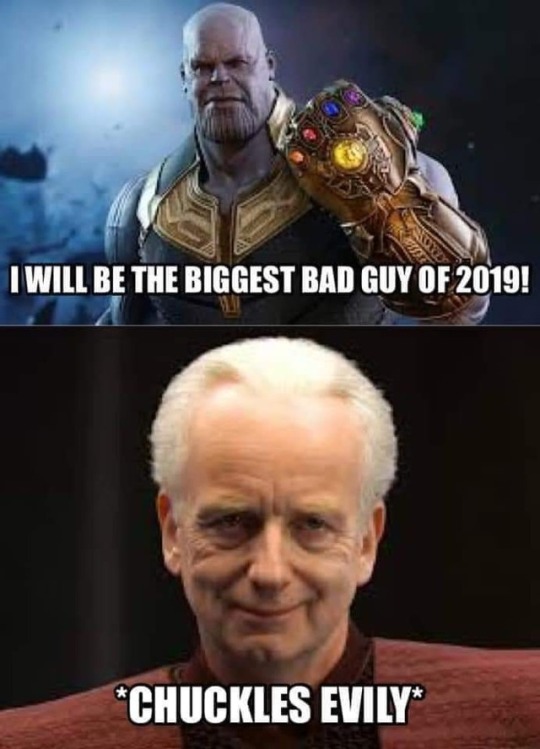