The wet of the jungles seemed to press around the tall man as he trekked through the humid forests. The ancient throne world of Urias Orian was a world dotted with the remains of Sith of ages past. Though the hybrid was aware of several temples utilized by the Disciples of Sadow and the ruins of cities, much of the surface was still covered by harsh and savage forest.

Tales of ancient beasts, Massassi and Ekind still passed about in whispers and holocrons held at the Markosian Cathedral. The man had spent many hours and days studying the secrets of the past and he knew that an ancient Sith world could yet hold untold terrors. As he marched beneath the forest canopies, the Sith paid close attention to the sounds around him. The forests doubtless still held great predators and he would not be caught unawares.

The Shaevalian hybrid had been marching for several hours toward his destination. It was presumed that the last operation to remove squatters from the surface had been successful and yet the Overlord’s words had been clear. The ruins of the temple would have to be approached on foot.

Anomalous signals had been detected on the surface, akin to a functional communications hub. The Consul had been operating from the Sadowan flagship in spite of the newest Sadowan temple and the restoration of the Temple of Sorrow had not been initiated yet. The Clan needed eyes on the ground. If there were enemies still there, the most capable Shadow would be needed.

It had been a long road. The Clan had left, returned, fled and returned. With each step forward Takagari could feel the emotional weight of the journey falling away incrementally. There was a heaviness to the air, but each step forward still emboldened the Sadowan Shadow. He had a job to complete and now both the Sith and his Clan were on familiar territory. His steps turned into a steady marching cadence, as though the very thoughts that continued to embolden the cautious killer. Those steps swept him through the courtyard, past the abandoned facilities, up the stairs and through the partially opened doorways into the temple itself.

Once again, he found himself among the wrecked remains of elegant, flowing curves of marble, once beautiful and now pockmarked and surrounded with debris. The scars of fire and explosives had knocked over several of the columns, leaving but a few to hold up wrecked remains of the roof overhead. Though a few chunks of ceiling remained intact as a sort of morbid canopy, sunlight shone down into the once dark main hall of the Sadowan’s former base of operations.

Darkhawk’s eyes were drawn to where balconies had once stretched. He saw where some corridors terminated into collapsed wreckage and others were merely covered in dust. He knew the office which would have once been his was already buried beneath stone, another minor casualty of the destruction brought on by the Collective.
The gravity, the history of this hall seemed to anchor him into place. He felt as though he was losing track of time. He had been gawking for at least a minute before the feeling of being watched settled into the back of the man’s mind. Looking toward the double-doors which once lead deeper into the heart of the temple, he saw the tall form of a robed figure. The robed individual, though at least three inches shorter than the Proconsul, seemed to radiate menace and danger at a level that clawed at the back of the mind. It wasn’t something affected so much as a force of nature. The figure was flanked on either side by two more robed figures.

Conditioning and training started to take over. One was a bit shorter than the central robed man but the other was towered over by his comrades by at least a quarter of a foot. Scanning his potential opponents, Takagari then cast a precautionary glance about him. More robed figures were arrayed about him. Two had taken position in front of his only exit. A quick count brought the total robed figures up to at least thirteen. So it was looking to be a fight.

Could he easily handle one versus thirteen? He was not thrilled about the odds, but he would dig his feet in and fight like hell if need be. He wasn’t going to fall here.

“Kneel.” The one word hammered into the back of his mind. It gave the killer pause. He hadn’t seen so much as a bobbing of the head from the flanked individual. But he knew that voice.

The robed ones began to close in around Darkhawk.

“Takagari KogaRyu,” a familiar, masculine voice spoke the name, pronouncing each syllable carefully, “you have been brought before the assembled heirs of Sadow. You have been watched and your deeds judged." Glancing sideways, he caught a glance at the speaker. The scarred visage of Malisane poked from beneath the hood of his robes. The Shadow felt his fight or flight response beginning to ebb.

"You have been measured and judged.” He recognized the next, feminine voice. “In both word and deed you have been found satisfactory.” Ashia’s voice echoed slightly.

“You have shed both sweat and blood,” there was a slight giggle to Macron’s words, “and may you continue to do so as you honor our legacy.”

“By the dark side are your chains broken." Darkhawk recognized the intonations of Kojiro.

“So may Takagari KogaRyu be added and named among our number.” Bentre threw back his hood and locked eyes with his Proconsul as the circle finally drew to a stop around Takagari.

“And in this moment,” the next voice was that of Sanguinius, Darkhawk’s old master, “finally, my student, may you feel as proud of yourself as I have always felt of you.”

"As it is sealed." The gravity and firm tone of the Grand Master’s voice further punctuated the situation.” Takagari felt himself fall to his knees. It was not an act of contrition, but his mind boggled at the reality of what was happening.

“Aye.” The single word echoed with many voices. Though it echoed through the remains of the temples hall, it resonated more deeply within the Warlord upon his knees.

Muz Ashen stretched out a hand. Clutched in the hand was a parchment. Darkhawk could see the Clan seal upon the document. Ribbons of oath from each of the Sons and Daughters of the Clan were pinned together beneath the seal. "From this day forward, you will stand and be counted among the Sons of Sadow, for it has been signed and sealed in blood." 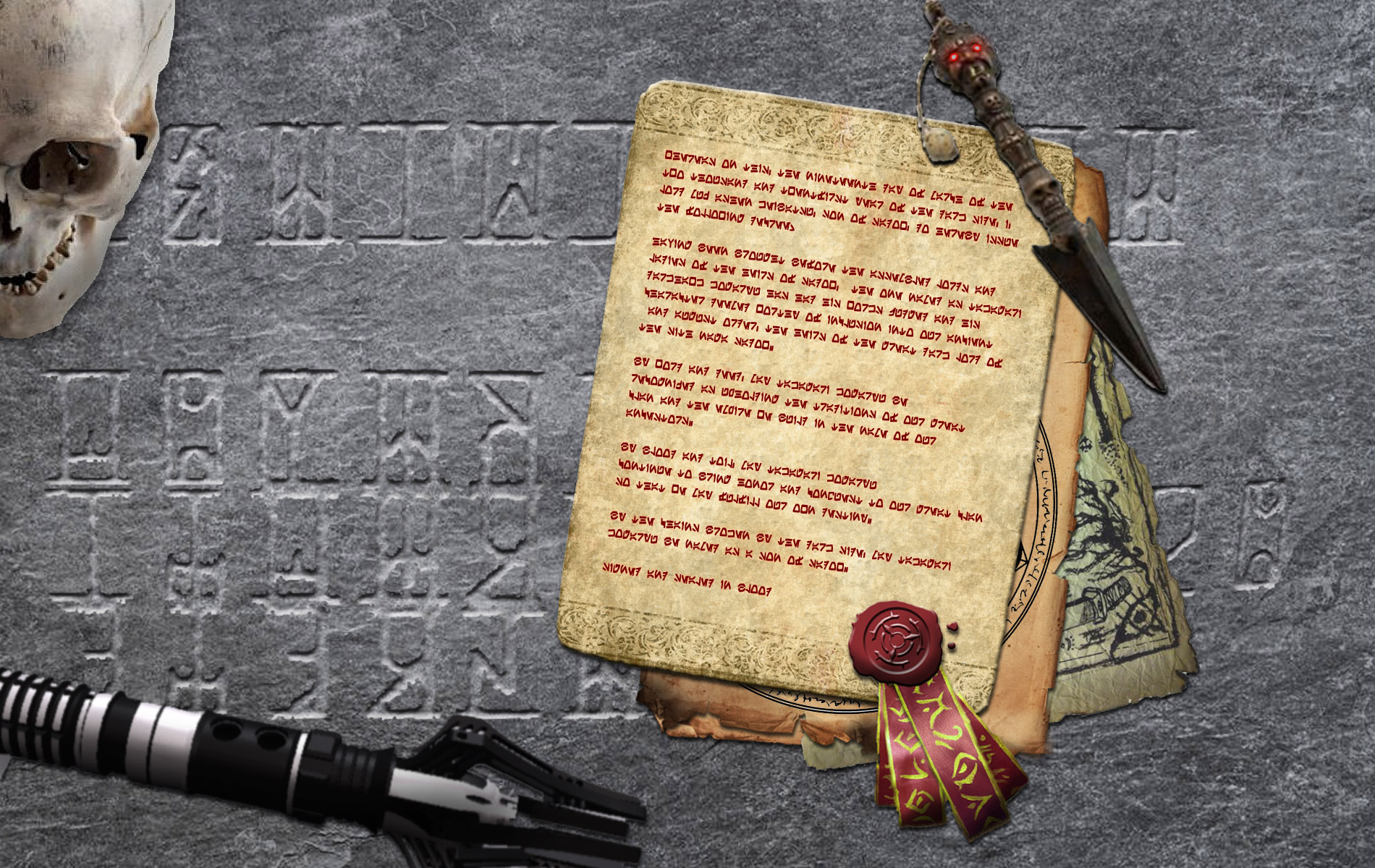 Today, the Assembled Sons and Daughters of Sadow have the pleasure of announcing the recognition of our Proconsul, Takagari “Darkhawk” KogaRyu as the most recent inductee into our ranks. Please join all of us in thanking him for his service to the Clan and join us in celebrating this recent achievement.

Congratulations man, you earned it!

This is so very well deserved. You have been an exemplary role model on what it means to be an active member, and proper leader.

Well deserved. Thank you for your service to the Clan.

Thank you everyone for this, truly, very, very honored!!!!

Congratulations! Well deserved and about time!