Sevrin Arce was a man that was good at not being noticed when he didn’t want to be. Given this was a crowded spaceport, that was even easier than normal. He’d made his way to Also posing as a technician on a Hyperdyne Industries transport and slipped away at the first opportunity. He wasn’t here to make money though, like most of those who had come with him. He was here on a mission and he wasn’t going to let himself get sidetracked. The athletically built human made his way through the spaceport to the location he was given, a small food establishment slightly off the beaten track. Once there he started looking around for the person he was supposed to meet, someone who wasn’t hard to spot because of her unique appearance.

Waiting at a table was Kel Zar, a Zabrak with one red horn. She was sitting at a table with two cups a caf and a stern look on her face. Looking up at the human in front, she waved him into a chair and said,

“You must be the one Ghafa told me about. Arce, isn’t it?”

Sevrin nodded and relieved himself of his heavy travel pack before sitting. After taking a long gulp of the caf, he finally spoke.

Kel looked the human up and down and then looked down at a datapad and then back up at Sevrin.

“Ghafa forwarded me your proposal and your dossier. Both are quite intriguing. CorSec Special Operations, several well known mercenary units, now a ‘Private Security Consultant’, impressive credentials though somewhat unusual for the son of the sixth richest man on Corellia. But that doesn’t explain why you’re here and since you’re not one our usual agents, I have to ask.”

Sevrin nodded, fully expecting the question. “My father sent me actually, family errand you might say, one that’s suited to my skills. They took my younger brother and I intend to retrieve him.”

When he said the word ‘they’, he glanced out the window to a passing Verpine in red and black robes who seemed to be arguing with a pair of labor droids following him. Kel’s face froze for a moment and then got a contemplative look on it.

“Interesting, you know what they do to their guests right? It’s not pleasant.”

Sevrin nodded. “I’ve heard, but I have a way to deal with that. Something your people said you might have a use for. You just get me in where I need to go, and I’ll take care of the rest.”

Kel got a wicked grin on her face. “The Collective would be happy to assist.”

Hello again Plagueis, it’s your aquatic mammal loving Dread Lord again and I’m pleased to bring you my second report since taking over as Consul. This report comes while we’re very near the halfway point of our most recent event, Mysteries of Aliso. So far things seem to be going well in the event though I encourage you all to do as many things as possible. I particularly want to point out the Lore Development events as they will allow you to make a lasting impact on the clan and its future development. I’m very interested in what you all submit and Ronovi and I will try to work in as many of these things. While I’m going to let Ronovi talk more about things coming up in her report next week, there is one thing I want start talking about now.

When I took over as Consul, one of my early goals was to bring a more fulfilling and member driven fictional environment. This event serves as one part of that goal, but it is also helping to launch another core component of that effort, a revived clan Run-On, which we intend to launch shortly after Mysteries wraps up. While the prior iteration allowed people to have fun writing their characters all the time, there was a lot more it could serve to do. This time around, it is our intention to use the RO as a vehicle for telling our clan story. Ronovi and I have a track in mind to get this started and, well, you just read the prologue to that story. While I’m not saying we’re going to totally going to dictate the plot, we do want this RO to have a bit more structure. At the same time, I’m also willing to incorporate interesting directions that you all might want to take this story. My goal is to make this a truly immersive experience and I hope to see a lot of good work coming out of this. Oh, and we need a mysterious seal, hmmm…. 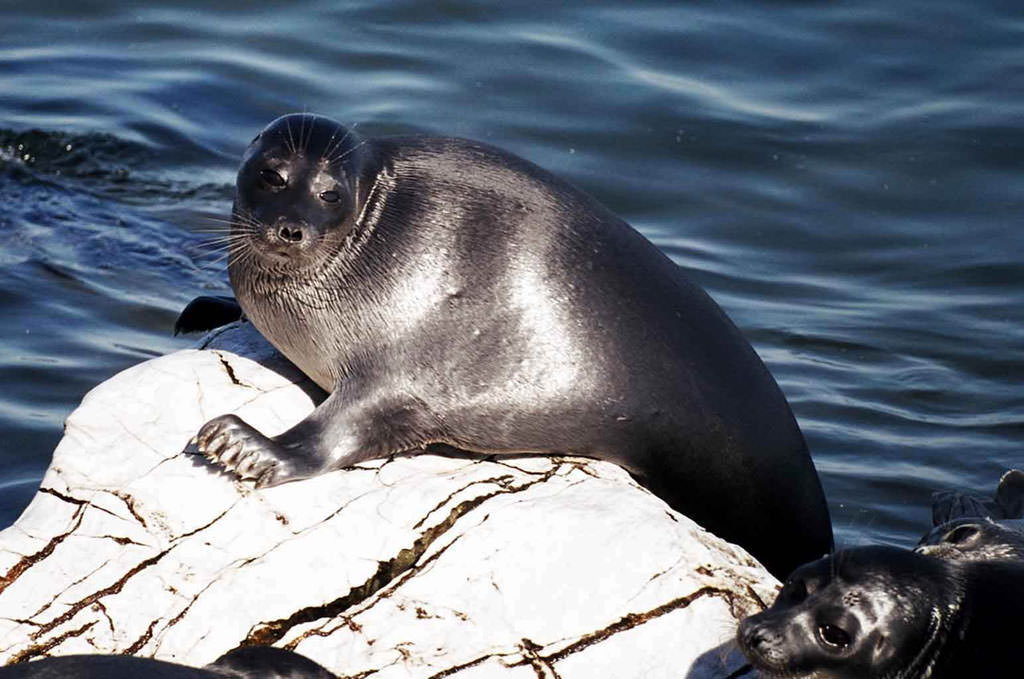 Elsewhere in the DB

While I know we have a clan event going on, I’d be remiss that, when pointing out other things going on around the club, that I didn’t give a bit of a shameless plug for a little fiction comp I’m running, Breaking the Wall, Again. This event was set up to celebrate a movie that came out this month that wasn’t Solo, namely one involving a certain wisecracking mercenary in a red suit. This event challenges you write in the style that said individual is noted for, breaking the “Fourth Wall”. You have until the 1st of June to get your submissions in, so get cracking. If you need inspiration, get some of these: 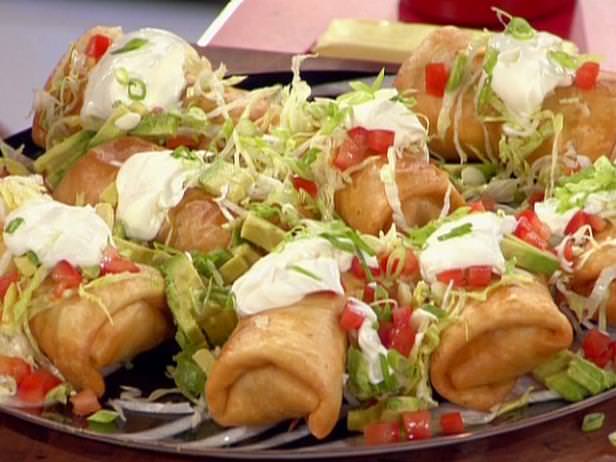 There’s actually been some rather important things that have come down the pike recently that have to do with the whole club. As some of you might know, a major change in European Law, the General Data Protection Regulation, took effect on Friday. As we as a club have a number of members in the EU, it was decided that we needed to make some changes in how we as a club handle personal data and do business generally. Most of these changes won’t affect most of you, though you probably have been prompted to provide formal consent at some point since Friday when you logged into the site. The biggest changes going forward have to do with dossier deletion (i.e. “The Right to Be Forgotten”) as well as imposing an age minimum for membership. Thus as of Friday, if you are under the age of 16 you will need to have written parental permission to be a part of the club. If you’re reading this and this applies to you, please get in touch with me and I’ll direct you to the proper officials. The full details are in a write-up by our Justicar.

Also, in Justicar related news, we have a new Chamber of Justice related course in the Shadow Academy detailed here. I strongly encourage both our newer members and our older ones to take this course as it provides a lot of useful information about the DB’s rules and how not to get in trouble. You don’t want to get in trouble, do you? Do you?

So, I’ve actually had a bit of an interesting time for my longer than normal weekend. Started off, in a way, with seeing Solo opening night. That reminds me folks, since I forgot above, NO SOLO SPOILERS. I’ll refer you back to my comments in a report around when TLJ came out regarding how we deal with spoilers around here. In short, don’t make me get the Justice Stick. Anyway, back to this weekend. I think my penchant for games that involve boats shooting at each other is well known. Last month, I participated in the North American version of the “King of the Sea” tournament. Well, I’m not just a player, I’m also on the organizing team for the European version. This weekend was the EU finals and I got the scary yet strangely fun task of being part of the moderating team on the official Twitch stream. Thus, I got to watch a lot of shells fly, and good times were had by all.

All this fun left little time to find a good Moment of Zen so… here’s some seals!

Very interested to see where the RO leads us!

That prologue intrigues me, and I'm someone who's in on the direction of the plot. Nice report, mon Conseal.

Good report and everyone should do the week 2 things.