Quaestor Report #3 Revenge of the Quaestor

Quaestor Report #3 Revenge of the Quaestor

First of all, happy belated new year to you all! I hope you all had a good Christmas and a good transition into the new year. Aggressive Expansion Phase 1 has ended and our glorious leader (Erinyes) is hard at work preparing a fiction update for us all in preparation for Phase 2.

In the meantime, I have some fun stuff and things to go over with everyone. So without further ado, let's get into it, shall we?

A Fine Addition To Our Collection?

Also, Théano is our newest member to the DJB!

So welcome and welcome back to House Ektrosis! There are many Houses in the Brotherhood, but this one in ours.

Now onto one of my favourite parts of any report. The part where I get to gush over all of you and be a proud Quaestor! Since my last report we have had...

Well done and congratulations to you all!

Now for something a little bit different. Aggressive Expansion is Taldryan's current ongoing storyline and we just finished the first phase. I want to take this opportunity to highlight some placements and entries.

In the Multi Objective Fiction comp we achieved an Ektrosis clean sweep with five entries submitted. Along with myself, Andrelious and Tracinya achieving first, second and third.

In the Aggressive Expansion Phase 1The Unsung Heroes comp there were thirteen entries in total. Ten of which came from Ektrosis. Both Jala and Rian achieved second and third respectively.

In the Aggressive Expansion Phase 1 Caelus Patrol(Squadrons) comp there were five participants, four of which were from Ektrosis. Ben, Raistline and Tracinya gained first, second and third for this one.

In the Aggressive Expansion Phase 1 Multi-Objective Graphics Prompt there were seven participants, five of which came from Ektrosis with Rian taking third place. (His entry is shown below.) 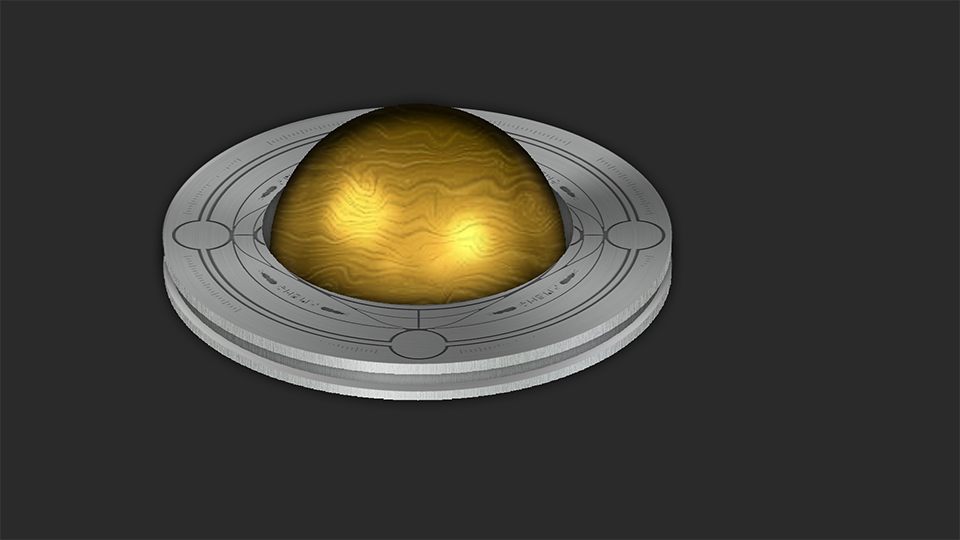 Yes! Because there are a couple of members who either recently earned shiny things or got promoted!

Both events can be seen by clicking the links above and please join me in congratulating them both!

Appius enjoys swimming the most. It calms him, kinda like a form of meditation for him in a way.

The same way he responds to everything. I.e. zap it with lightning.

Cause Mandacheer would be playing into my ego. And Erinyes doesn't want that.

He'd have an outfit for the next Taldryan public event.

News and other good things!

There has been a new Fist Report where Justinios goes over some fancy numbers.

A new Headmistress Report detailing a new Shadow Academy course can be seen within!

The Combat Master Report states the opening of the SA's SARLACC event which launched on Friday!

All reports can be seen by clicking the links above.

I'm very impressed and excited by the recent efforts put forth by the House and I look forward to continuing that momentum into the coming year. I have a good feeling 39 ABY is going to be a very exciting year in the Brotherhood for us all.