Sunrider #2 - Baby, It's Cold Outside

Sunrider #2 - Baby, It's Cold Outside

Is This Thing On?

While 2021 seems not to be much different yet from 2020, I nevertheless hold out hope that the year will get better. That said, I don’t think long winded report introductions are going to be the deciding factor. So let’s get right down to it.

As those of you who’ve read Blade’s last report will know, we’ve got a feud coming later this year. However, there are two big events coming up between now and then and I want to give them both a little hyping.

We will be presenting the first Sunrider event of 2021 on Friday the 15th. I’ll be teasing the event throughout the week but I wanted to take a moment to talk over some of the design considerations. First, this is obviously meant to be a practice run for the feud. The event will use a bin system so that folks who haven’t been around for a vendetta before can get used to it. Although obviously the stakes aren’t as high for a house event, I hope you will take this as an opportunity to get the rust off and practice for the big leagues.

When I spoke to members of the house early on in my QUA term, a few things jumped out. People really enjoyed the spread of competitions in the last chapter of Vatali Unsettled but wanted something in between the one-and-done peacekeeping events and the year and a half-long arc of VU. Most of all, people wanted to get to know their fellow members’ characters and to have their own characters in the spotlight. This first chapter of Scars You Don’t See is intended to deliver that while exploring some of the implications of last year’s events across the Kiast system.

This month we’ll be heading to Kaerls, home of the Okami Mandalorians and the only source of Kyber crystals in our region of space. The rebellion of the United Tribes spiraled out of control rapidly with the appearance of Arcturus, a former officer of the Vauzem Dominion. Although the Royal Guard knew several Dominion officers were still skulking about the system, they had no idea that one was a Force-user or that he had enough firepower to sack Voraskel Palace itself. They have no idea where he received his training or if there are more threats to come. And since every known Force-user in the Empire is in Odan-Urr, there’s only one place to start looking.

This is an event about deciding whom to trust. The person standing next to you could be your deadliest enemy. After all, how well do you really know your clanmates?

The other main attraction is near and dear to me as a former Combat Master: the Shadow Academy Research Lab: ACC, or SARLACC. You can read some background information here and check out the rules here.

Several months back I created a small personal chat for getting ACC posts proofread and talking through strategy, called Write Club. I’ll be dusting that off and doing my best to ensure that every Odanite who’s interested in the ACC has the support of their clan behind them. Anyone in Sunrider or COU interested in participating should reach out to me for an invitation. And while you’re at it, you might want to check out the new Descriptive Writing course just released in the SA.

If you’re interested in participating, make sure you are ACC qualified by Friday.

Activity and Recognition for December

Lots of excellent activity to report for last month, even though December was, as usual, a relatively slow month. I’d especially like to highlight that Agate reached the maximum rank in the graphics society, only the fifth person in club history to do so.

Other Assorted Goings On

Here are a few comps to tide you over until the house event gets going. 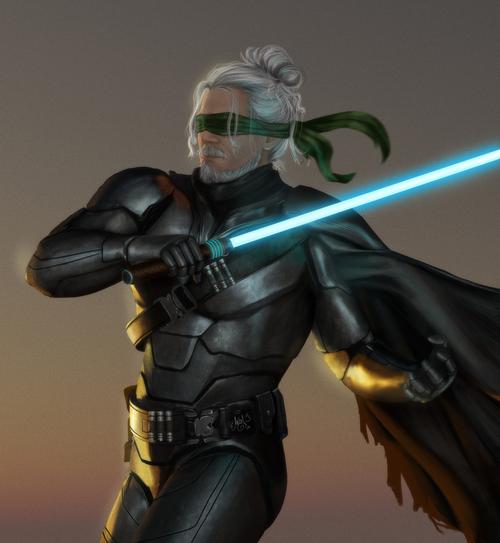