A Message from the Quaestor

Welcome to the brave future of 39 ABY! I hope you all had wonderful holidays and pleasant New Year’s celebrations. Due to ongoing world events, my celebrations were focused mostly around the area between the living room and standing desk, but what was sacrificed in square meterage was gained in concentrated snuggling time with the better half.

New Year’s was only slightly foiled by a mysterious cloud of fog what seeped from the bay and wrapped itself around the bare earth like a foreboding blanket. Through its obscuring chokehold did we peer out at the dying gasps of a cruel and unusual year, which perhaps best epitomised that ancient curse: “May you live in interesting times”.

As we await the arrival of Lek’thulu and/or the Second Impact, I’d also like to thank all of you who provided feedback to us from the previous year. There were some excellent suggestions in there, which we shall be implementing post haste!

With things seemingly improving around the world, albeit slowly, it is my continued pleasure and honor to serve you as Quaestor and enjoy your amazing company as we forge ahead with new narratives and friendships, and expand upon old rivalries and romances, in a galaxy far far away.

A Message from the Aedile

The year comes to a close and a New Hope is on the horizon. I hope you enjoyed your celebrations and that this new year holds nothing but good things for all of you. We survived together and so we shall press forward.

It has been my pleasure to serve you as Aedile throughout the year and I’m eager to keep working with you this next year. You are the best House an Aedile could ever ask for!

Let us pave the way towards new adventures together.

As always, stay safe and awesome!

In lieu of a formal House fiction update, let us recap what has been going on in our storyline last year.

The struggle for control over Ol’val was brought to a successful close, as the last remnants of the Dawn Conclave, a rival criminal organization that launched an attempted coup on our holdings, were finally driven out. Using the spoils of war, and capitalizing on the free bulldozing provided by the destruction left in their wake, Port Ol’val has seen some major renovations, especially in her dockside facilities. Further, the destroyed Shadow Complex has been built anew and continues to see improvements to support our agents during their perilous missions.

In the aftermath of the battle for Ol’val, we were approached by a Mirialan agent, Korii Shunzo, who pleaded for assistance in driving off ‘the Enclave’ from her homeworld. Further discussions with her revealed that what we’d been faced was not the full extent of the organization, but rather a singular subdivision. As if to highlight the fact they were out, but not beaten, a reprisal attack by a Dawn Conclave warship caught the Voidbreaker in an ambush, gunning her down and leading to the writeoff of the Battleteam’s mobile base.

With the kind assistance, and surely lacking any attached strings, Lucine Vasano sponsored a new vessel to take her place, and the Minstrel-class star yacht soon became the House’s new flagship, the Voidbreaker II. Final outfitting yet to be completed, we were deployed to Arx in response to a Collective incursion, where the combined efforts of both Houses greatly increased Arcona’s standing in the ever fluctuating balance of power between the Brotherhood’s Clans.

After the War on Arx was over, we renewed our focus on hunting down the ship that had destroyed the Voidbreaker. While the House was deployed on Selen for some well-deserved R&R, and responding to the associated disturbance on the island resort of Atolli, the plucky men and women of Qel-Droma managed to track down the Dawn Conclave warship, though at the expense of one of our field agents. Despite their best efforts, however, the ship managed to escape destruction and left our enemies aware of our intentions.

In order to ensure a second chance at revenge, and one from which the enemy could not so easily flee from, the last weeks of 38 ABY saw a daring raid on Anders Kyrellius’ shipyards. The self-proclaimed tycoon had become acquainted with Qel-Droma during previous negotiations for ship supply, when it was learned his yards relied heavily on an enslaved workforce. When it was learned he had also been building warships for the Dawn Conclave, the decision was made to target one of his yards and use the cover of sabotage to steal the encryption device from the nearly finished corvette.

The mission was successful in recovering the communications equipment and caused great destruction to the shipyard, leaving Kyrellius millions of credits out of pocket. Though Qel-Droma thus now has an ace up our sleeve against the Dawn Conclave, we’ve made a fresh enemy out of it.

As the year turns to 39 ABY, we resume our hunt for the elusive Dawn Conclave warship, and brace ourselves for Kyrellius’ inevitable riposte.

TL;DR:
- Our Shadowport of Ol’val is secured once more
- Our shadow war with the Dawn Conclave, a rival criminal organization, has moved outside the Dajorra system
- The Voidbreaker was lost to the Dawn Conclave’s ambush, but we have a new ship in its place, the Minstrel-class yacht Voidbreaker II
- We have managed to track down the ship responsible and are now planning to destroy it
- However, we’ve made an enemy of Anders Kyrellius, a wealthy and unscrupulous industrialist

The year has ended and twelve more months of competitions await us. Before announcing the monthly results, we want to take a look at what has been achieved throughout the past year. In total, our illustrious House (meaning you majestic sausages) has managed to scrounge together this frankly embarassing list of shinies! 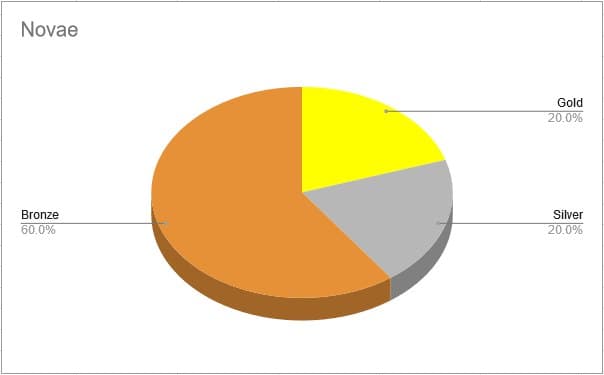 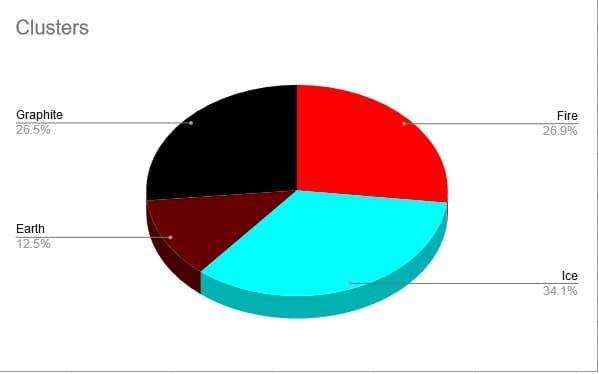 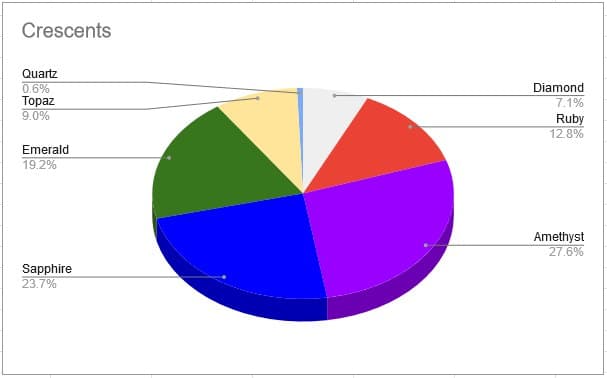 We also looked at individual contributions and made a scoreboard with all your points combined. For this scoreboard, we are also including Novae you have won in the War. Below you will find the numbers used to determine the scoring and the leaderboard itself.

Congratulations to everyone that participated this year in competitions and helped make this scoreboard so big and beautiful. Keep up the awesome work for the next year and let’s see even more names next year!

Below you will find the numbers used to determine the scoring and the leaderboard itself.
If you don’t want to be featured in the Crescent Leaderboard, let your House leadership know.

A great month of activity, to end the year with a bunch of Crescents on our Sithmas socks! With no dispute for 1st place, comes Tali, our Quaestor with 44 points. In 2nd place, with 27 points we have Alaisy and the trail of corpses she left to obtain these Crescents. And in 3rd place there’s me with the unlucky number of 13 points (if you’re into those things). Last but not least, we have Zuza with 7 points and Leeadra with 3 points.

It’s the start of a brand new year and lots of competitions await us. Let’s keep the activity up!

Thanks to excellent feedback from the year-end survey, we are implementing a new honorary title/award in recognition for great overall activity in the House. It is called the Blind Key. Keeping in Qel-Droman fashion, it is in fact a skeleton key that allows the user free passage through any door on Port Ol’Val! (That rebuilding effort really helped us smuggle in compliant locks.)

The person receiving the Blind Key this month, and the first ever recipient for that matter, is Alaisy Tir’eivra! Her outstanding activity knows no bounds and even through the weary closing days of the year, she showed dedication and excellence in participating not only in competitions, but RP activities and general uplifting chattery on TG!

Congratulations, Alaisy! And please refrain from entering your peers’ rooms in the middle of the night.

Welcome to 39 ABY everyone and thank you for the wild ride of 2020! As the saying goes, best keep that one in hindsight. We’re looking forward to continuing our stories together and further expanding our spy/pirate cove inside this massive asteroid we call home!

As always, if you have concerns, ideas, feedback, recommendations or a general need to chat, we are always here for you. Whether on TG (@tali_sroka, @AruLaw) and or email.