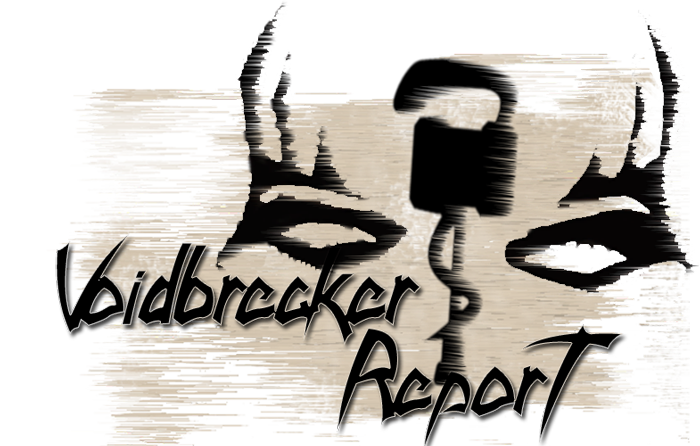 So you know how I said in my last report that I was gonna be way better about posting reports? Turns out having a kid will throw some kinks into that, but here we are and hopefully I’ll be better about future reports.

Check out the Clan report, here

Check out the Fist reports, here and here

There are four slots open for ACC Judges. Applications are due by October 26th.

Taking The Longer Path “Your main character or your alt never came across the Brotherhood. Until today. How differently did their life turn out? Did things happen differently in their clan as a result of their absence?” Ends October 10th.

Star Wars: Squadrons - Word Search](https://www.darkjedibrotherhood.com/competitions/16201) To celebrate the launch of the first SW Flight Sim in a very very long time I bring you this competition. Find all the words associated with People, places, and things that appear in the game.“” Ends October 23rd.

October Scary Puzzles! “October is my favorite month of the year, and so are puzzles! So I've put the two together!” Spooky puzzles! Ends October 29th.

P:MAA Crossword: October Edition “Monthly crossword puzzle. Subscribe to reveal the link to the monthly crossword. Be ready to scour the DB website and make use of the many resources available there to find the answers to the clues.” Ends October 31st.

[FIST] October 2020 GMRG Competitions “Welcome, Gamers, to the October 2020 gaming challenge! This container will be the host for the competitions being run by the FIST Staff. They will range from flash, mobile, skill based and more. Placements within each individual competition within this container will be included in the GMRG score calculation for members that are Rank X and above.” Ends October 31st.

Star Wars: Squadrons Launch Party “Star Wars: Squadrons is an upcoming space combat game set in the Star Wars universe developed by Motive Studios and published by Electronic Arts. It is scheduled for release for Microsoft Windows, PlayStation 4 and Xbox One on October 2, 2020. The game's story is set after Return of the Jedi. Players take control of ships from the Galactic Empire and the New Republic navy. In these ships, they can utilize the movement of power between the ship's functions of weaponry, shields and engines to defeat their opponents in combat. Ships from the Galactic Empire do not have shields, resulting in other additions to their class in pursuit of giving players of both teams equal opportunities. As players earn more experience, they can unlock new weapons, shields, upgrades and various cosmetic items for the pilot and their ship.” Ends October 31st.

Rocket League - Free 2 Play - Llama-Rama event “As of Sept 23, 2020 Rocket League moved to Epic games, got a major overhaul, and went free to play. It's also cross-platform so you can play it with friends through Epic, Steam. PS, Switch and XBOX.” Ends October 31st.

The Armoury Expo 2: The Return “The many manufacturers that supply the Dark Brotherhood have once again come together to present their very best merchandise to the Brotherhood and its Allies. With the ongoing conflicts they felt this was an ideal time to show off their newest toys and best creations.” Ends November 1st.

The Brotherhood has Fallen (Alternative History Fiction) “The Collective forces have overwhelmed and fractured the Dark Jedi Brotherhood. Riven by civil war and internal conflict, as well as the intensive damage dealt by the Collective, the Brotherhood is in disarray. Clans who were once allies are now pitted against each other for what resources are left, even the Iron Legion itself has shattered. War and devastation has overtaken all that had happened before, a war of Dark proportions.” Ends November 1st.

The Armoury Expo 2: Puzzle Series “For all of you who may be interested in taking part in the upcoming Armoury Expo 2: The Return, but are not artists or writers, The Expo Organisers have decided to offer a series of weapons based puzzles for visitors to entertain themselves with.” Ends November 1st.

Halloween Terror 2020: Overwatch Series “Hello fellow Boo-ys and Ghouls! It is that time again for Overwatch’s Halloween Event: Halloween Terror. If you are new in town you will learn of Junenstein’s Revenge tale. It is a fun Co-Op Brawl. Where four players must protect the gate of Adlersbrunn Castle from a horde of Zomnics, created by the mad scientist Dr. Junkenstein. Periodically, boss enemies will spawn and you have to take them down!” Ends November 4th.

Fight! Fight! Fight! “Sometimes, it's just the thrill of the fight that keeps people going. Whether they wanted too or not, our characters often end up in combat time and time again. It is a natural part of being a member of the Brotherhood.” Ends November 9th.

Execute Order 66 “Some say Mav is the worst, well on this occasion it's completely true. In a bid to secure his own power, he has emulated Darth Sidious and executed his own version of Order 66 upon all Force Users in the Brotherhood! Who will live and who will die? That's up to you to decide as there are two options depending on if your character is a Force User, or Non Force User.” Ends November 9th.

Remember to check the Competitions tab regularly to stay up to date on the latest competitions. Let's keep reminding them why Arcona is First Clan!

*”How are things going as a new father?”

Pretty well. I think the little one turned out pretty well, now I just need to not break it.

The Arconan vacation? No. Worst vacation ever. Too many monsters. Iridonian vacation? It was great. Absolutely awesome and full of emotional catharsis and personal revelations.

”What is Karran’s favorite part about working with Lucine and Aiden.”

”How goes Karran’s recovery following the war? Is there anything Lucine can lend a hand with?”

First of all, he doesn’t need any extra hands, thank you very much. Second of all...please open this pickle jar? It’s so hard with only one hand.

Me too, she’s adorable.

”How’s Karran doing post vacation/Cora lecture-combo-we’re here for you but don’t come near the kids speech?”

Karran is not a man to step on boundaries. He knows he messed up, and he’s taking steps to fix himself.

”Jax to Karran, How to Live With One Arm for Dummies Who Are Also Tall and Pointy.”

This Holobook is much appreciated.

“What sort of state did Karran leave the VB in when he went off the reservation? Who’s been in charge? Is he easing back in?

Officially, Leeadra would have been in charge as First Mate. However, the ship is most likely still in drydock while having it’s particular customizations installed. Karran’s been dividing his time between Ol’val and Selen, but when on Ol’val, he’s been spending as much time as possible overseeing the final details of the ship.

”Did Karran get his tribe’s complete tattoos? Does he still have all his others? Will he replace the blind eye?”

He did get the full set of tattoos, rather than just the unfinished partial set. He does have the ones he got after coming to Arcona, those weren’t lost in the incident, and in fact they’ve been framed by the new tribal tattoos. As for the blind eye...unknown. Aesthetically, it’s pretty cool.

”How is Babby formed’”

Thank you, my wife worked very hard on it.

”What is next for the Voidbreaker?”

You shall all be finding out very soon. A hint: it involves vengeance.

”So, are prosthetics simply out of the question?”

Not necessarily. Just have to find the right model. It’s an adjustment.

”Are you prepared to get Sully-tackled for the first time since the war?

One can never be fully prepared for a Sully-tackle

“How long do you think you’ll survive against Lucine in your impending battle?”

”If Karran dies, who gets the ship? That’s totally your call, right?”

Yes, it is my call. And...everyone will have to fight for it. Alexander the Great style.

”Can you vouch for Eilen? For some odd reason, people have been increasingly sus of her sabotaging skillset and her tendency to crawl through the ship’s vents. That stuff’s not weird, right?”

”How is fatherhood treating you?”

Pretty well. I got no complaints so far.

”When are we gonna ACC fight?”

As soon as I’m done wiping the floor with Lucine’s mop of a red wig.

We got fresh meat and their name is Zuza Lottson. Time to give ‘em a real Voidbreaker welcome!

The Voidbreaker Crew Manifest is an open access Google sheet that allows any member of the Voidbreaker Battleteam to fill in where they would like to work on the ship. We will be using this as a reference for fictions to create a degree of realism. If you happen to have multiple characters, you can fill in multiple lines. Think about your character and where they would most likely be working day to day on the ship. Are they technically inclined? Perhaps they would be useful either in the engine room making sure everything runs smoothly or on the bridge ensuring cyber security. Is your character a medic? We could always use more hands in the medbay. Is your Sith always itching for a fight? Report for boarding duty. Are they an ace pilot? We've got a couple squadrons of fighters that could use you. Whatever your character is good at, we can find a place for them on the ship. 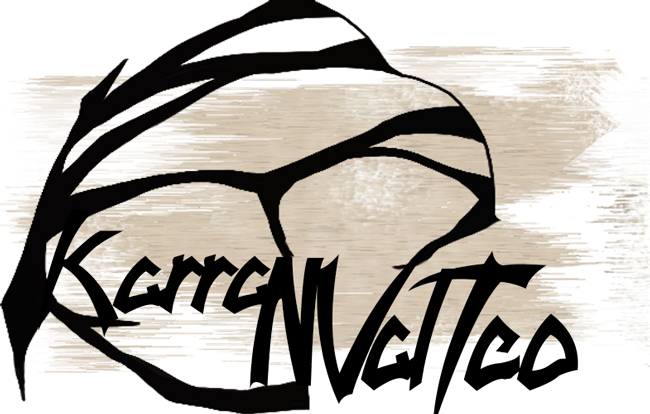 Do not break babby please. Also enjoy the time. Eilen better be out of those vents if Karran dies, because I'll be filling those with rat poison.

Late but hooray report. Everyone sus.