The last month has been busy with the inter-clan event we just completed with our friends in Clan Taldryan. The Dark Council is nearly done with the Great Jedi War preparations and we’re expected to start soon. Read on for some of the club’s latest happenings, some final words before we actually start the GJW, and if you like cats and/or pizza. 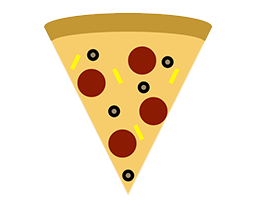 The results of our most recent event have been released. The Plagueis/Taldryan Pro Bowl 2017 has come to an end with Team Selaris emerging the victor. I want to especially congratulate our wunderbar Aedile Laren Uscot on besting all the rest of us and winning first place. Other shout outs go to our fearless leader, Slagar/Selika Roh on coming in second, and my HAP equivalent Kelly Mendes on coming in third. Slagar’s report with the details can be found here. Also, big thanks to Drac and Teylas for running such a great event to give not one, but two clans something to do while the Great Jedi War is being finished.

Now that we’ve finished our filler event, the DC has decided on a new start date for Great Jedi War XII. The event has been rescheduled to run from October 13th to November 19th and will consist of four weeks of events with a break week in the middle (so we can all focus on some super awesome Halloween partying, right?). Our Voice has also released the latest fiction related to the upcoming war which can be found here along with notes on said fiction. I highly recommend you all give it a read to help you get a feel for the story. It could give you some ideas as to what you may be writing about or the setting and characters you may want to be familiar with.

I’d also like to thank and congratulate the 6 members of House Karness Muur who participated in the Pro Bowl this year (not including Laren and myself). I hope that in three weeks time, we’ll get more than half the house roster to participate. I can assure you that in the interest of this goal, I’ll be getting in touch with each and every member to try and achieve that. Of course you still have to finish the competition entries yourselves so take the next few weeks to relax and recuperate. GJWXII promises to be different than past events (by which I mean Sarin/Pravus made that claim) so it should be an interesting for everyone, including the GJW veterans.

This month brings us a Fantastic Photography Feature as I have been taking a bunch of photos of various things including flood damage, my cat Angel, and you guessed it, the pizza I promised earlier. As some of you may have heard in Telegram, my mom took a huge step on the American Dream and started up her own business making and selling some very delicious pizza, pasta, wraps, salads, etc. and selling at a reasonable price. Now I’m not going to try and bribe you to go or anything but she has told me that DB members can have a discount so if you’re in the Greater Houston Area any time, want to support small business, and love pizza, head over and try my favorite pizza place in the world (and not just because it’s my mother’s). 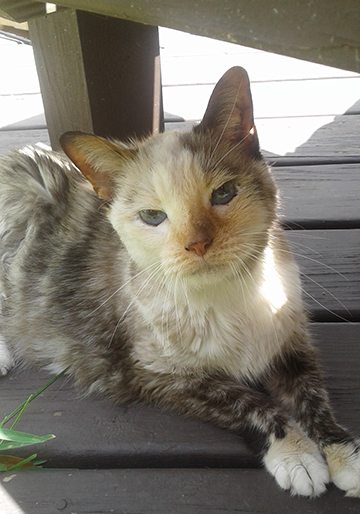 The Twelfth Great Jedi War has a new start date the middle of next month. The Pro Bowl event was a moderate success. Clan Plagueis had some moderately low numbers but I’m going to chock that up to saving energy for the GJW and a direct result of me not leading you all to the best of my ability. I got lazy and left you alone for this event and that’s on me. We’ll do better next month.

I just came here for the cats and pizza but, congrats on placing during a super flood, masah furry-o's!

Furios is spot on with his reasoning for GJW participation. I just want people to have fun doing all the things they can, mostly because that lets me do what I love doing most: writing recommendations for promos and awards! :)

Lol Kelly is trying to start a report writing competition with you. May the best Quaestor win!

As for your laziness? Nay. You had some genuine concerns the last few weeks, and the fact you accomplished what you did is fantastic.