Hey folks, it's the New Year!

This is about a week late due to holidays and what not, which is fine because it just means I got to cram even MORE promotions into the Rundown!

One heck of a month for promotions guys, I'm proud of everyone of our members and look forward to seeing more as this year kicks off.

The first, most obvious competition to highlight is of course Captain Arcona: Civil War, which has OVER 30 quick and easy competitions ranging from webhunts, games and short ficitions to ludicrous graphic topics. So doooo it!

It's a New Year, with lots of new oppurtunities for fun, shinies, and advancement. This past year was a wild ride, lets see how wild this one will be.

That's all from me this go around! 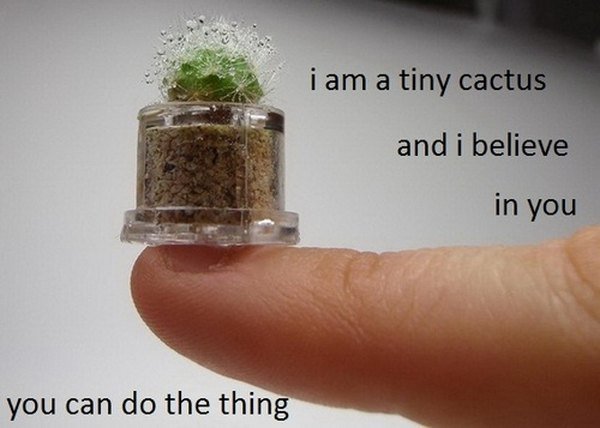 Awww tiny cactus. I want one for my throne room. Someone get me one.

That face gives me nightmares.