Within the last two weeks, we were able to fill up the last open spots on the Taldryan Summit. First off and most recently Nihlus Vexrii has returned as Aedile of Ektrosis after a tight race with two other applicants whom I will get into contact for Clan related developments soon so maybe to those expect to hear from me soon.

Next, we saw Quejo return as Rollmaster of Taldryan. Quejo too is no unknown for the Taldryan Summit and has made it pretty clear as to what he wants to achieve as Rollmaster so I am looking forward on how his efforts will play out.

Welcome back to both of you.

There are even more Reports from the Dark Council that you can find here: 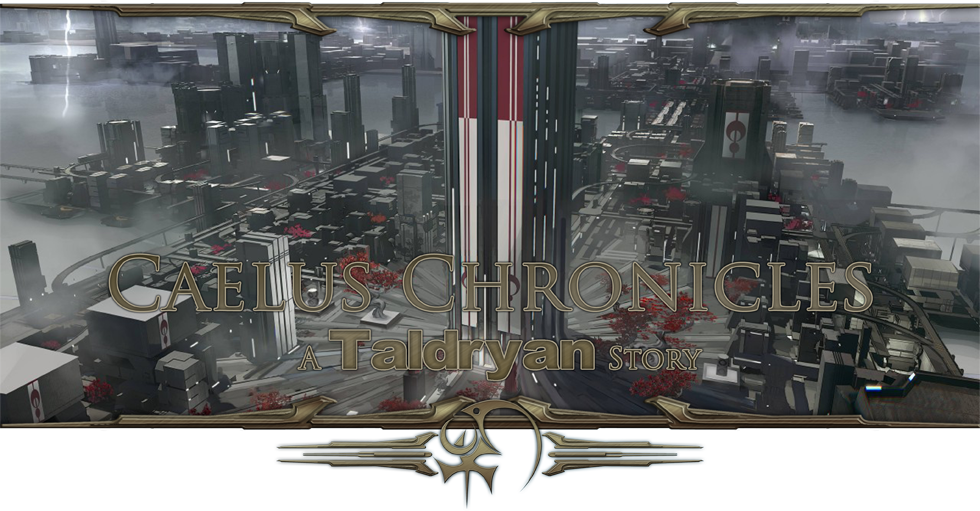 In the first phase of Unsteady Ground, Clan Taldryan must prevent the Collective from consolidating their hold over the Caelus government after the removal of their ally, Chancellor Ceyra Ky'Lian, from the highest office in the system. Unfortunately, word of Taldryan's brutal execution of their enemies has leaked out through the HoloNet, giving the Collective-aligned Acting Chancellor Kain Eriston ammunition in his publicity war against the Clan. Now, the Clan must both prepare for war and expose the Collective's scheme to manipulate the Caelus Council, while maintaining enough of a "good guy" image that the people of the Caelus System don't turn against them.

All Competitions can be accessed using the link above or directly in the Competition Section of this report. (Ends on the 16th)

Over the course of the last month we saw several new arrivals in the Clan so please join me in welcoming the following members:

Also, let’s congratulate our dear Dev'err Malren on his promotion to Lieutenant, only one last step to reaching the equivalent of Knighthood.

Before I am closing this report, earlier this week I have been approached by Horus. He has put some efforts to promote some interclub gaming events with the Emperors Hammer and the Rebel Squadrons. So for all of you interested, you can join them on the Neutral Ground Discord here: Neutral Ground Discord Server

Anyways, if you plan on gaming for Clusters, please keep the Rites of Combat in mind and have at least one more member of the DB in your gaming party.

Alright, seems like that's it for now. Another big welcome to all new members and again congrats to Dev on his promotion. Unlike in previous reports, I am going to post a link to a youtube video to end my report as this piano cover from the last Rise of Skywalker Trailer really strikes me and has made it easily into the playlist I mentioned in the opening: Star Wars - The Rise of Skywalker | Final Trailer (Piano Cover)